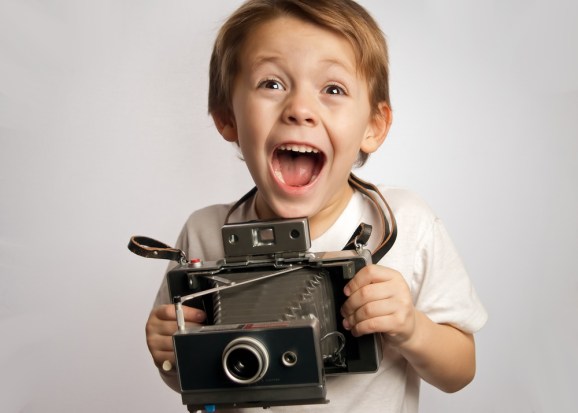 Yahoo has just acquired LookFlow, an image recognition/machine learning startup, for an undisclosed sum. The five-engineer team will be joining the Flickr group at Yahoo, and its technology will be integrated in future versions of Flickr.

The technology is, according to the company’s LinkedIn profile, “a powerful new way for people to find, explore, collect, and share all kinds of things they’re interested in.

“Our approach marries state-of-the-art A.I. technology with cutting-edge interface design to deliver a revolution in online search and discovery.”

Reps for the deal also said the startup would be working with Flickr on deep learning projects. What is deep learning? you might ask.

We’ll see what Flickr ends up doing with the tech. Image recognition is a problem the team has been working on for a while, so it’ll be interesting to find out whether all this intellectual capital leads to a true industry breakthrough — and a marked competitive advantage in the increasingly competitive market of photo-storage and photo-sharing apps.

LookFlow was founded in 2009 and is based conveniently in Mountain View, Calif.