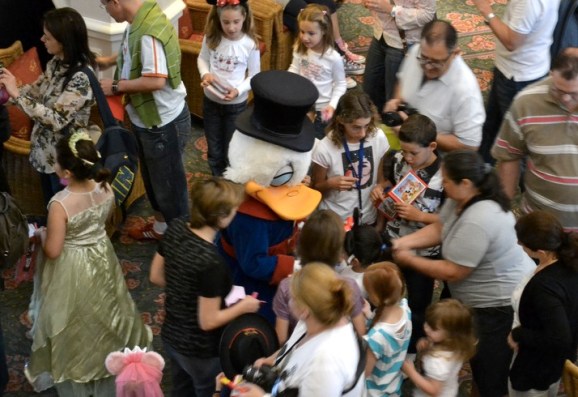 Soon, common folk like you and me will be able to invest in the startup (or small business) next door.

The Securities and Exchange Commission (SEC) on Wednesday voted unanimously to propose regulations for equity crowdfunding, which will enable unaccredited U.S. investors to invest in startups and small businesses.

The long-overdue rules, which the JOBS Act called for by no later than Jan. 2013, will likely undergo a lengthy comment period before they go into effect. The SEC is seeking input on 295 questions, according to SEC commissioner Dan Gallagher. The full set of rules is a bureaucratic 585 pages.

Crowdfunding industry experts are still digesting the various regulations and their ramifications, but their initial reaction is largely positive.

The rules “seem like they’re sticking very closely to the intent of the [JOBS Act],” said Sherwood Neiss, a principal at consulting firm Crowdfund Capital Advisors, referring to the legislation that legalized equity crowdfunding when it was signed into law April 2012. “I feel optimistic that the rules won’t be burdensome for small businesses.”

While critics of the JOBS Act have largely focused on the potential for fraud, very few startups defraud their investors, but most do end up failing for legitimate reasons. Thankfully, the SEC rules protect new investors from losing more than $5,000 a year as a result of their own inexperience.

“It’s important to note that the SEC is taking a calculated approach to protect these new investors, in part by dramatically limiting how much they can invest by capping annual investment at around $2,000 to $5,000 per year,” said Chance Barnett, CEO of Crowdfunder, a crowdfunding platform that currently offers equity crowdfunding to accredited investors.

Indiegogo CEO Slava Rubin agrees that the proposed rules adequately protect investors — though like the aforementioned experts, Rubin and his company stand to benefit from the new regulations.

“I think the SEC did a good job balancing investor protection and allowing innovation to keep moving forward,” Rubin told VentureBeat. “I think there’s a lot of nuance and interpretation that still has to happen, though, which is why the comment and feedback period will be very important.”

“We’re definitely interested, definitely moving forward,” he said, noting that he’s wanted to allow Indiegogo users to profit from crowdfunding campaigns since its inception in 2008, but that regulation has held him back until now.

Companies have been unable to sell shares to unaccredited investors without first registering with the SEC. That will remain true until these proposed rules are approved and enacted.