A Qualcomm executive who publicly dissed Apple’s 64-bit A7 chip has been quietly reassigned — and removed from the company leadership page on its website.

“There’s zero benefit a consumer gets from that,” Chandrasekher told TechHive. 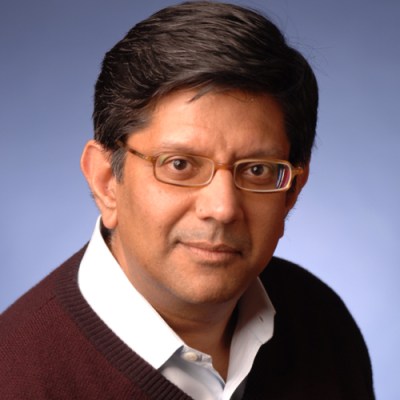 Strictly speaking, that’s clearly not true, as Apple demonstrated with Infinity Blade III, which takes advantage of the new chip’s power to drive unprecedented detail and gameplay on a mobile device. Realistically, however, in spite of massive benchmark improvements, today there is no major difference for most apps between the iPhone 5S with the 64-bit A7, and the iPhone 5 with Apple’s older A6 chip

I use both phones most days, and in daily use, most apps are basically equivalent.

Which means that Chandrasekher wasn’t necessarily wrong — although he will increasingly be so as new apps take advantage of the 64-bit power, and as Apple, years from now, adds enough RAM for the processor to fully utilize. But he did likely commit the unforgivable sin of dissing a competitor in public without a full and complete strategy signed off on by the CEO. And since Qualcomm will someday come out with 64-bit chips of its own, this is not a skeleton the company wanted in its closet.

Even with Halloween coming up soon.

Today Qualcomm’s leadership page show no one with a marketing title, and the company told CNet Chandrasekher will be moving to “certain enterprise related initiatives,” while continuing to report to Qualcomm president Steve Mollenkopf. Chandrasekher’s LinkedIn page has not yet been updated, still listing his current position as “Chief Marketing Officer at Qualcomm.”

Certain enterprise related initiatives — is that the best they could come up with?

The company might as well have said simply: Kiss of death.