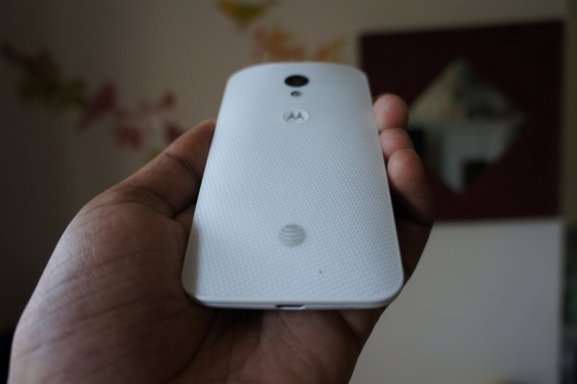 Would you pay $200 on-contract for a great phone that technically had mid-range hardware?

That was the dilemma facing potential Moto X buyers, many of whom complained that the phone was too expensive when compared to other smartphones around the same price.

Now it looks like Motorola has heard those complaints (or maybe it’s just not selling enough units), as it just lowered the Moto X’s price to $100 on-contract (with AT&T) on its Moto Maker website. Sprint and US Cellular have also followed suit. (The 32GB AT&T-only model is now $150.)

The Moto X is a great phone, with innovative voice command features that no other phone offers (aside from Motorola’s so-so Droid lineup). But I can’t blame anyone for second-guessing a Moto X purchase given the faster processors in phones like the HTC One and Galaxy S4, which have been on the market for more than six months already. And compared to the speeds we’re seeing from newer phones with Qualcomm’s S800 chip and Apple’s iPhone 5S, the Moto X is a downright slow poke.

Ultimately, it makes sense for Motorola to drop the Moto X’s price — though I’m sure the people who bought the phone for $200 over the past few months won’t be pleased. I wouldn’t be surprised if Motorola offers some sort of special offer for its early buyers to make the new low price hurt less.