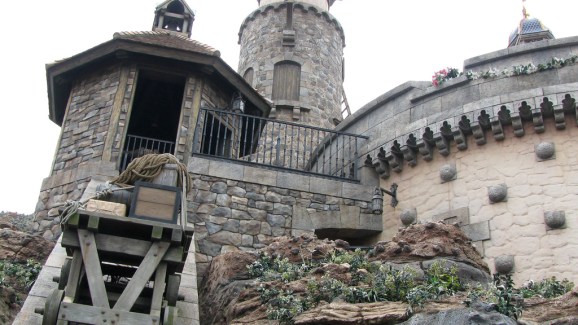 Japan is a world away, geographically and when it comes to the technology ecosystem and culture.

KDDI, one of Japan’s largest telecom operators, is attempting to build a bridge between the U.S. and Japan, and help companies looking to penetrate the difficult Japanese market.

“Japan is a special market,” said Eiji Toyokawa, a senior manager at KDDI America in an interview at his San Francisco office. “You have to make products that Japanese people will like, and follow Japanese taste. Marketing is so important in Japan. Even if you have a very good service or product, without a good marketing or distribution channel, you won’t be successful. You need a good partner.”

KDDI has 40 million wireless subscribers in Japan and was the first carrier in the Japanese market to adopt Google search, GREE, Android, Skype, and Facebook, helping these companies gain a foothold with Japanese consumers.

Toyokawa said mobile Internet started in Japan way back in 1999 and had a large and vibrant tech ecosystem, which all ended up getting disrupted by the iPhone. People shifted to smart phones and everything changed.

Gaming is huge in Japan, and as a result Japanese Google Play store is the most monetized in the world, but other sectors lag behind. However Toyokawa said that a Japanese ecosystem is arising again, and KDDI wants to be at the forefront of that movement.

It formed a $60 million fund, opened a San Francisco office two years ago, and has made investments in 17 companies, with a focus on games, entertainment, tools, education, and health.

“We want to become a strategic investor for startups who are very serious about bringing their service to Japan,” Toyokawa said.

Advancements in cloud-computing, mobile tech, and translation technology have created this idea that any small startup can “go global” from day one. It’s a nice fantasy, but the reality is that entering new foreign markets is hard, particularly when that market is Japan.

Japan is known for being ahead of the curve when it comes to cool technology. It has restaurants that use computers and high-speed conveyor belts to serve food, holographic pop stars, and people can pay their subway fare by tapping their phones. It is also home to some of the most important consumer electronics, automotive, and robotics companies out there.

The country has a tremendous amount of tech talent and a population that values hard work, but Toyokawa said a cultural bias against failure prevents a lot of people from founding startups.

Rather than waiting for the entrepreneurial trend to takeoff in Japan, corporations like KDDI and Sofbank are trying to get American startups interested in the Japanese market.

Wearables is another area that has not really taken off yet in Japan, but it is only a matter of time.

To get ahead of the curve on this one, KDDI formed partnerships with connected device-makers. When people buy a new phone, they can pay a little bit more a month and get a Saumsung Galaxy Gear smartwatch, a Misfit fitness accessories, or a lens-only camera.

This is an interesting sales/distribution approach for device makers, who make products that connect to smartphones and are interested in a data service, subscription business model.

Yes, Japan is a tough nut to crack. The economy is strong and people there love technology, but the population is aging and people are wary of taking risks, which is one of the most necessary elements of creating and growing a startup. Entrepreneurs, investors, and customers have to be willing to try something new for anything to get off the ground.