A brand-new website, NSA Haiku, takes words from the NSA’s watchlist of bad words and mixes them up to create weird and wonderful mashups of seditious and subversive haiku. From the resulting works of art, it’s clear that those NSA spooks are very interested in sex and suspicious packages.

Not to mention enriched ice wings: 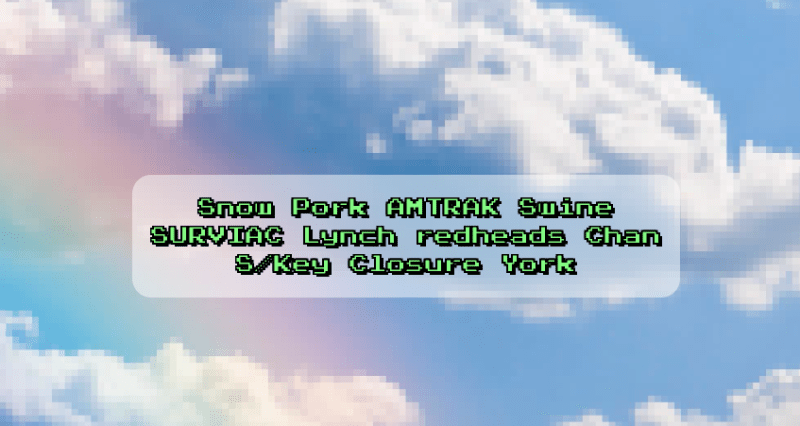 “I was operating the projection equipment at the big anti-NSA rally in NYC a week or two ago,” NSA Haiku creator Grayson Earle told me via email. “I thought I’d show you what I’ve been working on … it’s a haiku generator that creates random poems out of the terms they use to comb through your electronic communication.”

The source material is the NSA’s database of search terms it was forced to release under a Freedom of Information Act request from the Electronic Privacy Information Center.

The 366 words contain such gems as Islamist, which every terrorist knows to use in his or her email, smart, which it is always important to be when the NSA is hunting you, and IED, because the bad guys have clearly adopted U.S. military jargon.

Another list that NSA Haiku also draws from is one that was released way back in 1998; it contains oddities like AOL founder Steve Case and one-time Apple CEO John Scully — or perhaps Scully from the X-Files. Plus, of course, cocaine, illuminati, assassinate, and yes, sex.

How accurately the list follows what the NSA is flagging and tracking is, of course, unknown. But that’s not really the point, to Earle.

“Even though this project is funny (lol), our own government spying on all of us is not. There are things you can do,” he says on the site. “Every haiku you share renders their dubious efforts a little more ineffective by over-saturating the net with sensitive search terms.”

Share away … because we all need a Lacrosse Glock and mega exercise, especially if we’re in New York. Preferably in an M-14.

It’s a little more complicated than just combining words randomly. Earle clearly is a man who knows his art forms.

“In addition to combining the databases, I went through each word and assigned it a syllable count. The rest is all Javascript and such, but basically I search for 5 syllables from the database, use their assigned words, then 7 syllables, and so on.”

Since the essence of haiku is “cutting,” according to that source of all knowledge, Wikipedia, that seems oddly appropriate.