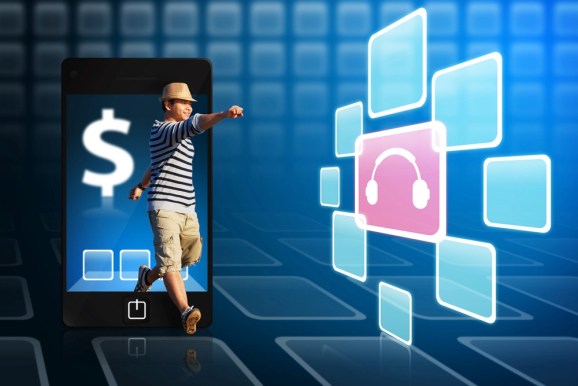 In its run-up to IPO, Twitter has built ad tools for geotargeting and retargeting as well as ad products for the music industry and the TV industry. It’s built an Ads API for partners, and even bought an ad exchange to broaden access to its massive 500 million tweets per day inventory.

The question is, however, can the newsy social network grow revenue for advertisers?

Twitter better hope those ads work, because it’s pretty clear that digital word of mouth on the newsy social network isn’t functioning all that well — at least in terms of generating commerce. In fact, actual sales from tweets are so low, growth hacker consultancy Curebit is taking Twitter sharing out of the options on its clients’ sites.

Curebit is a three-year-old Y Combinator startup focused on high-level growth hacking for clients like Tom’s Shoes, Sephora, Bonobos, and more. The company helps companies maximize organic growth via customer sharing, and via its “millions of customer shares” can see what people are sharing — and what the value of those shares are in terms of impressions, clicks, and purchases.

There’s a reason why Twitter doesn’t drive commerce, Curebit says, and it has everything to do with the nature of the network itself.

“Twitter is a place for strangers — that’s the reason it’s not nearly as relevant,” Kam says. “It gets to the core of why people are taking action on recommendations.”

Curebit measures the value of social sharing, and the problem is not that posts on Twitter don’t generate any revenue at all. The problem is that it happens so little. Holding all else constant, Curebit says, Facebook shares generate 30 percent more new customer sales than Twitter. That’s not a big edge, but the massive difference is in volume of shares, which is ten times greater.

Those are big differences, and they’re bigger than just the varying size of Facebook and Twitter as platforms.

“Twitter tends to be a one-way conversation where influencers are speaking to their followers, while Facebook is where actual friends are connecting. Friendship and trust are what’s driving new customers to buy,” Kam says. “That’s why Facebook is so much stronger than Twitter for commerce.”

This isn’t something new — social commerce has had its detractors for years — and Twitter has long trailed the older and more-established Facebook in advertiser and brand monetization, as Facebook fans have been valued as high as $1,613.

But the precise numbers are still fairly shocking, and are something that potential Twitter investors have to consider carefully as the Twitter IPO approaches.