The power of indies has never been greater. Small, independent game developers have driven the success of platforms such as the iPhone, iPad, and Android. And now those indies are being courted by the likes of Nintendo, Sony, Ouya, Amazon, Steam, Facebook, and Microsoft with developer programs that sweeten the pot if the developer will make a game for their platform. 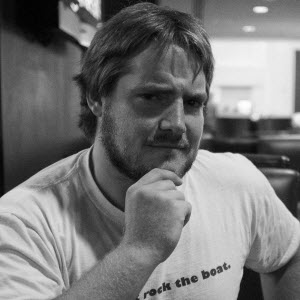 And as a result, you can expect to see those small studios turn into big ones. Self-publishing and new platforms are giving them options they never had before, and some successful studios are becoming big players. What’s next in the evolution of the big indie? And what does it mean to be an indie?

We’ll delve into this in a panel at our GamesBeat 2013 conference. The session will look at what it means to be an indie and become a big one, from a variety of perspectives. Steve Peterson, a writer at GamesIndustry.biz and [a]list Daily, will moderate a breakout session that will include Steven Allison, the senior vice president of publishing at Telltale Games; John Graham of Humble Bundle; Matthew Hannus, the chief executive officer of Sleepy Giant; and Craig Allen, the CEO of Spark Unlimited.