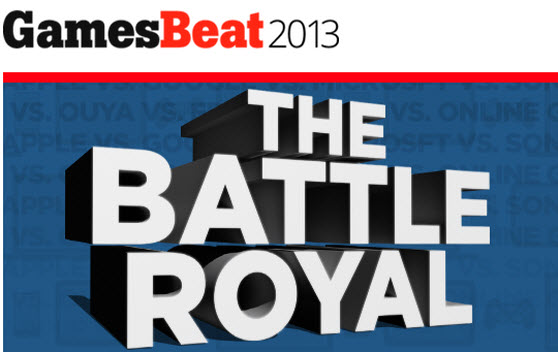 Here’s our final agenda for GamesBeat 2013.

And our live feed of coverage will be on this link. 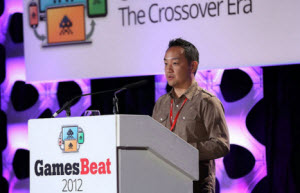 We’ll have 100 speakers, including more than 50 CEOs, managing directors, and presidents. We’ve got another dozen game VCs and investors on the speaking roster and more than 50 members of the press. Our moderators include journalists from GTTV, Revision3 Games, Wall Street Journal, Bloomberg, Bloomberg Businessweek, The Verge, TechCrunch, and many others. All told, we’ll have 34 sessions on cutting-edge topics in games over two days.