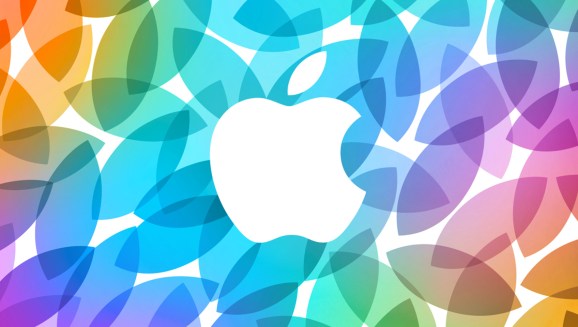 That number, plus the fact that Apple is no longer on a massive growth trajectory, tells you why Apple stock is not at its $700 heights anymore. How can you sell $14 billion more, but make $5 billion less?

As the smartphone and tablet markets mature, the premium prices that Apple has traditionally been able to charge have begun to erode, and Apple’s profitability has suffered. As a percent of sales, Apple’s costs have gone up from 36 percent in 2012 to 38.4 percent in 2013.

That’s costs of $88 billion versus costs of almost $107 billion.

But the big change is simply in margin: 37 percent this past quarter versus 40 percent in the year-ago quarter in 2012.

There is one caveat here:

Without that deferral, Apple’s margin would have been somewhere north of 38 percent.

But it wasn’t 40 percent, clearly, and that margin rate is unlikely to ever go back up to that range, unless Apple can invent or reinvent new categories, as it did with the smartphone and the tablet, and thereby be able to charge first-mover prices again.