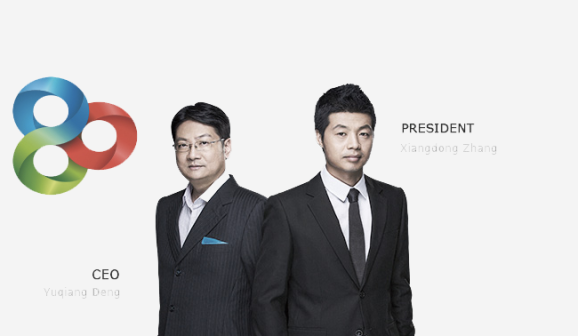 You probably haven’t heard of Sungy Mobile, but chances are you will soon enough.

Not only is the Chinese company one the most successful Android app developers, but last week it quietly filed its F-1. Sungy Mobile’s goal? To raise $80 million when it goes public — presumably within the next few weeks.

To say that Sungy Mobile has been successful is an understatement. While the company got its start with the Symbian operating system, the rise of Android has made it the platform’s third-largest publisher, just behind Facebook and Google itself, according to App Annie.

Sungy Mobile’s is best known for Go Launcher EX, an Android app launcher that gives users a wide variety of customization options for their phones.

Since launching in 2010, Go Launcher EX has drawn 239 million users, making it the most successful app on Google Play under the Personalization category. That also makes it a lot more successful than, say, Facebook Home, which is better known but certainly not as popular. 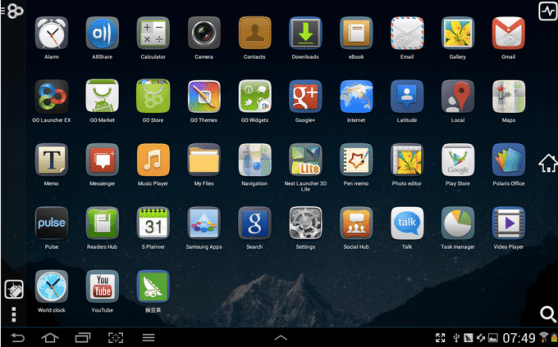 On the finance side, Sungy Mobile reported net income of $5.4 million on revenue of $23 million for the first half of 2013. While the company’s revenue stream is split between paid downloads, in-app purchases, and other sources, the company is eying mobile advertising as a real source of growth, particularly in China and parts of Europe.

Of course, as great as Sungy Mobile’s prospects are, the company IPO pales in comparison to what people expect from China e-commerce giant Alibaba, which is expected to raise as much as $25 billion when it goes public.

An Alibaba Sungy Mobile certainly is not, but its IPO will certainly be one to watch when the company goes public.