Everything was going so well. Revenue was up. Profit was up. Users were up. The stock was up.

Then Facebook CFO David Ebersman said that the social network was seeing a slight decrease in usage by younger teens on the company’s earnings call. And the stock slid from $57.10 all the way down to $47.40, wiping out billions in stock market valuation:

These 12 words just cost Facebook $18 billion of value: “We did see a decrease in daily users specifically among younger teens.” $FB

Ebersman did qualify that the data was of “dubious significance,” since the social network knows that younger users — especially those under 13 — lie about their age to get on the network sooner, and have done so for years. But admitting it on an earnings call, though probably smart from a legal and financial standpoint, was a disaster — at least temporarily — from a valuation point of view.

“We remain close to fully penetrated among teens in the US,” Ebersman added, but the damage was done. 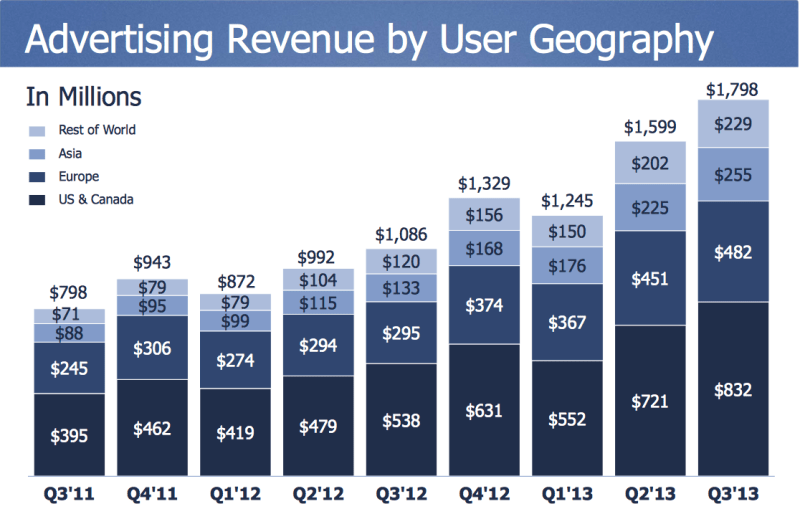 That’s mostly due to a perception that Facebook has lost its mojo among younger users as teens turn to Snapchat and other instant messaging platforms that Mom and Dad haven’t even heard of, much less become members of. And it’s exactly why CEO Mark Zuckerberg told investors on the previous earnings call that teens were not abandoning the network.

This appears to be a reversal of that statement, and an acknowledgement that kids think Facebook isn’t cool anymore.

As such, Facebook has some damage control to do, even though it just had a record quarter. The real question is how long this perception will last, and how Facebook — which has plenty of money to do acquisitions and plenty of inventiveness to do messaging networks of its own — will counter it.