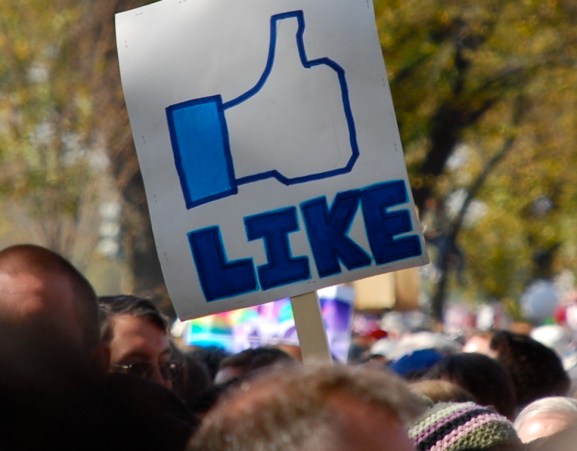 Facebook is doing just fine in the ads game, it turns out.

A day after a Forrester executive said that the social network is “failing marketers,” Facebook turned in stellar quarterly results that have the stock price up 16 percent in after-hours trading.

“For nearly ten years, Facebook has been on a mission to connect the world,” said Mark Zuckerberg, Facebook founder and CEO. “The strong results we achieved this quarter show that we’re prepared for the next phase of our company, as we work to bring the next five billion people online and into the knowledge economy.” 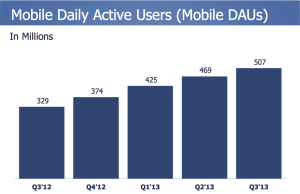 Clearly, the company is failing. Or its advertisers are complete morons.

Mobile revenue represented almost exactly half of Facebook’s revenue, at 49 percent, and the company has not yet even started to monetize a jewel in its mobile crown, Instagram.

Facebook’s share, however, is growing faster than Google’s, especially in mobile, where the search giant is losing share — while still growing, of course — to the social network.

There’s still plenty of room to go. In the U.S, alone, digital ad spending rose 13.3 percent to $10.46 billion in past quarter, and eMarketer says that Facebook’s share is growing to 7.1 percent this year, up from 5.9 percent last year.