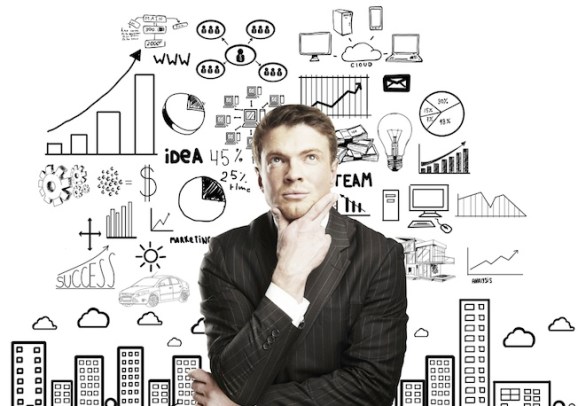 Aggregate Knowledge, otherwise known as “AK,” sells its software to chief marketing officers, and offers insight into where marketing messages and advertising should be optimally placed across a variety of digital channels, including social media and email.

Neustar makes the bulk of its money managing databases for telecommunications clients. It has been around since 1996.

Meanwhile, San Mateo-based AK has developed a close relationship with Facebook, which gives it a competitive advantage over data management rivals like BlueKai.

The company helps Facebook communicate to marketers how effective social media campaigns can be at reaching their target demographic. Its claim to fame is that its findings were cited by Facebook’s Sheryl Sandberg on a recent earnings call. The company found that media plans with Facebook deliver 24 percent more new sales than those without.

AK has raised over $60 million since 2005 from investors including Kleiner Perkins, and OVP Venture Partners.  In September 2009, current chief executive David Jakubowski was recruited to lead the company.

“AK has a unique combination of technology that works at scale, handling  over one billion transactions calls per second, a very strong management team and customer base,” said Ashu Garg, general partner at Foundation Capital, a firm that invested in Aggregate Knowledge some two years ago.

AK has been making a few strategic acquisitions of its own, most recently revealing exclusively to VentureBeat that it had acquired Quantivo. The goal of that buy-up was to boost its data analytics capabilities.

According to a jargon-filled statement to the press, the acquisition will help marketers understand how their campaigns are working in real time:

“By coupling Neustar’s data and analytics with AK’s media intelligence platform, agencies, brands and marketers will have the ability to more effectively plan, target, engage and measure all marketing efforts in real time from a single view. With real-time visibility, marketers are able to make more informed decisions when it comes to defining target audiences and cross-channel media allocation, as well as determining the most effective creative and messaging.”