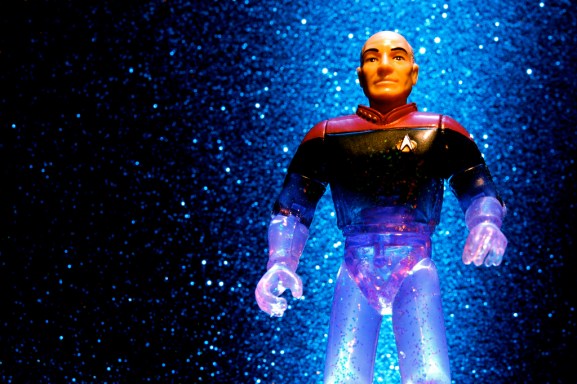 A new broadband technology with roots in the U.S. space program will soon facilitate blazing fast Internet connections in your home.

The Louisville, Colo.-based CableLabs, a nonprofit research and development consortium for the cable industry, announced availability of its DOCSIS 3.1 specifications on Wednesday. Ignore the boring name and decimal point: This release represents a major leap forward from current industry standards.

DOCSIS 3.1 is said to support cable broadband speeds of up to 10 Gbps downstream and 1 Gbps upstream. For context, this reporter’s current “high-speed Internet” from Time Warner Cable measures 15.9 Mbps download and 1.1 Mbps upload, according to a quick speed test. That’s not to say Internet speeds will automatically jump to 10 Gbps when DOCSIS 3.1 drops. It’s like replacing a dirt road with an autobahn: you still need a car that drives fast.

The first DOCSIS 3.1 modems are expected to arrive in 2015, with an operational DOCSIS 3.1 network scheduled for 2016. The new equipment will be backwards compatible with the earlier standards, so cable operators can provide their customers with DOCSIS 3.1 modems running in 3.0 mode. When 3.1 goes live, those folks will be ready for lightning-fast speeds without needing to grab new gear.

“Based on the significant contributions from our members and technology suppliers, CableLabs has developed the technology foundation for the delivery of next-generation broadband services over [hybrid fiber-coaxial] networks,” said Dan Rice, senior vice president of access network technologies at CableLabs, in a statement.

Fascinatingly, some of the same technology that enables DOCSIS to reliably pipe Internet signals across hundreds of miles of cable was developed by NASA decades ago. DOCSIS employs “Reed-Solomon Codes” to make signals more robust and resilient, but RS codes also protect against data errors caused by electrical interference in space. Practically, that means NASA’s still-active Voyager space probes (launched 36 years ago) can send sensational photos of Uranus and Neptune across more than two billion miles. (More on that here — and see the full DOCSIS 3.1 specs here.)