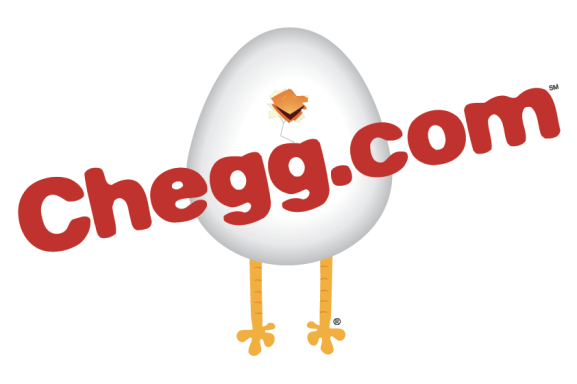 Student-first online education hub Chegg filed a public version of its documentation to go public today, seeking to raise $158 million by selling 14.4 million shares at between $9.50 and $11.50.

Chegg was founded as a textbook exchange in 2005, but currently does much more for college students. Over the past year, seven million students used the service to rent or buy 5.5 million textbooks and e-textbooks, get study assistance, or find a college. The company partners with leading educational publishers such as Pearson, Cengage, McGraw Hill, and Wiley to offer their textbooks and study materials, and with 850 colleges in the U.S. to help them recruit students.

However, the market it serves is rapidly growing, and Chegg pulls in an average of $108 per student member.

The company says it is building the “leading connected learning platform, serving approximately 40 percent of college-bound high school seniors and reaching approximately 30 percent of all college students in the United States.” And during the first nine months of 2013, Chegg grew its digital products and services revenue by 95 percent. That’s a growing segment for the company, but it still represents only about 20 percent of total revenue.

The company has cash and cash equivalents of $16 million on hand, but it also accumulated a deficit of $122 million. Chegg initially filed confidentially on May 6, 2013 and as a “growth company” under the JOBS Act will likely comply with only reduced U.S. public company reporting requirements.

In a letter, CEO Dan Rosensweig presents Chegg as a company on a mission, in a manner similar to Facebook’s IPO documentation:

At Chegg, we see a world where the major challenges in the education ecosystem can be positively impacted by putting the emphasis squarely on students. We live in a time where technology enables new tools and capabilities that have the power to transform even the most intractable industries. Students are savvy, value-conscious, digital natives inclined to use technology for learning on-demand and in ways that are most helpful to them. They are not waiting for traditional institutions to evolve, they are moving with or without them.