The new Air is available in 42 countries on launch day, the most ever, and initial reports on sales are very positive. Sales in Hong Kong are almost at a standstill after local Apple stores sold out, and shipping times across China are jumping up to between five to 10 days — a good sign for Apple’s efforts to boost sales in that country, after Apple sales were down $800 million year-over-year, and $3.6 billion quarter-over-quarter, in its 2013 Q3 results

Similar things are happening in New York, according to Brian White of Cantor Fitzgerald. 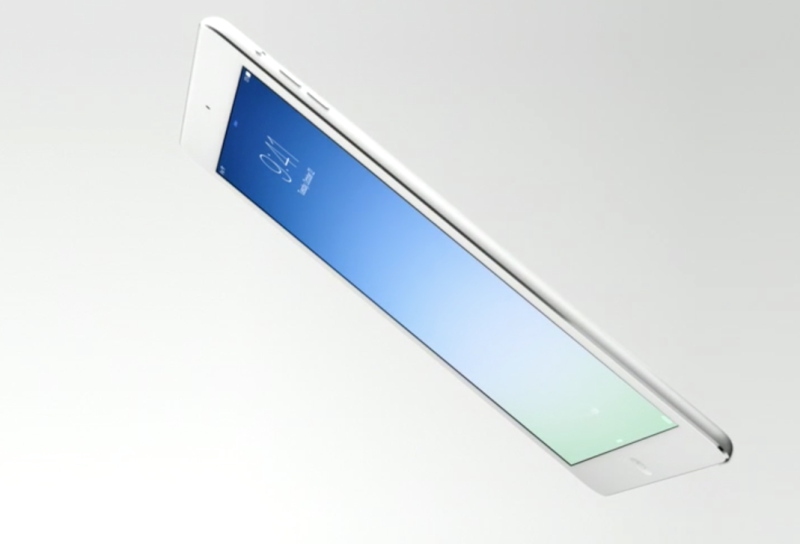 The iPad Air, which has the same 9.7-inch display as the original iPad, weighs just 1 pound and has a 43 percent bezel. Apple sent me one this morning, which I’m playing with today before writing a review. It holds Apple’s new 64- bit A7 chip, and has almost double the preceding model’s speed in opening large files, images, and applications.

The entry-level iPad Air is priced at $499, but Apple is retaining the iPad 2 for a hundred dollars less, $399.