Firefox OS phones are already available in Colombia and Venezuela.

A broader reach into different geographic markets has long been part of the Firefox OS strategy. In addition to Latin America, Firefox OS is making inroads in Poland, Greece, Hungary, and Germany.

“In India, parts of the country don’t have Wi-Fi or wireless coverage — or much power, either,” said Mozilla hardware chief Li Gong in a recent interview with VentureBeat.

”But they would like a little phone where the whole family can huddle around it and make calls or watch TV. There’s a lot of usage of smart devices that doesn’t conform to the North American ideal of how things should be.

“Our vision is not to be only high-end but to serve the underserved and unserved.”

To that end, the devices are pared-down for the first-time smartphone user and priced affordably for all geographies and income levels.

Here’s our hands-on look at the interface and hardware: 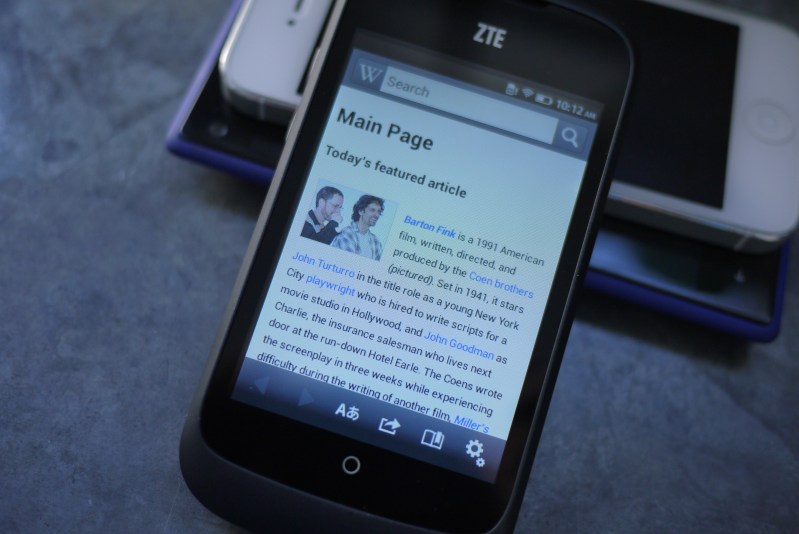