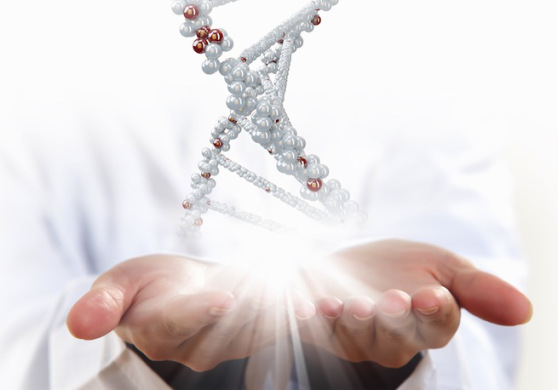 In June of this year, the Supreme Court ruled that human genes should not be patented, a decision that is already having enormous impact on the future of science, technology, and medicine.

This week, a District Court judge in California upheld the landmark ruling, and struck down a patent held by a San Diego-based diagnostics company called Sequenom. Sequenom offers a non-invasive genetic test for Down’s Syndrome, which pregnant women can take as early as 10 weeks.

Sequenom plans to appeal the decision to the Federal Circuit Court of Appeals. It was highly unexpected, and has caused shockwaves of disbelief in the scientific community. The judge, Susan Illston of the United States District Court in Northern California, ruled against Sequenom after a summary judgement, citing the Supreme Court case “Association for Molecular Pathology v. Myriad Genetics, Inc., 12-398.”

In both cases, the judge ruled that a “natural phenomenon” could not be patented.

Sequenom’s stock has taken a massive tumble since the news broke. Meanwhile, the company’s rivals, Verinata, Ariosa Diagnostics, and Natera, stand to benefit from the ruling. Fighting patents is an extremely expensive process, which costs most diagnostics companies millions of dollars in legal fees each quarter.

Bryan Roberts, a health-focused investment partner at Venrock, predicts that “real innovation will be patentable and rewarded” while patents on natural phemenona will not. Roberts is a leading investor in Ariosa Diagnostics, the San Jose, Calif. based company that filed suit against Sequenom in 2011.

The ruling “raises the bar to rely on intellectual property as a business defense,” said Roberts. “It will drive prices down [and support] the product that is both high quality and efficiently priced.”

It’s an important step for the scientific community at large. For years, researchers have argued that genetic patents will stunt progress, and stifle competition in the market.

“You should be able to give patients gene sequencing information that will benefit their health,” said human geneticist and entrepreneur Dr. Dietrich Stephan in a recent interview. “Patents may prevent that.”

Sequenom’s test is an alternative to Amniocentesis, which carries a risk of inducing a miscarriage. Sequenom had licensed intellectual property that showed the presence of fetal DNA in the mother’s blood.

If Sequenom does not win its appeal, “I don’t see how you can maintain a genetic diagnostic claim anymore,” Christopher Holman, a molecular biologist and professor of law at the University of Missouri, Kansas City told Science Magazine.