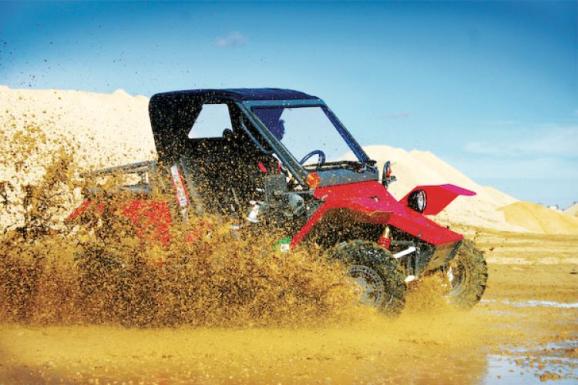 The good news is that you can now buy a car with Bitcoin. The bad news is that the only ones available are commercial off-road vehicles built in Australia and sold online.

The vehicle manufacturer is Tomcar, and the vehicles are sort of a cross between a 1970s dune buggy and something out of Mad Max. They’re built for the ranching, farming, defense, and tourism industries, and come in various versions for different applications, including some that look like armored cars.

Being innovative is just part of who Tomcar is, CEO David Brim says:

“As Australia’s first new mass production car manufacturer in over 30 years, our business is based on disrupting the old system. To be a truly innovative auto manufacturer, it needs to be about more than what you make. It needs to transfer through the entire company system, your supply chain, distribution, and now even payment systems such as Bitcoin.” 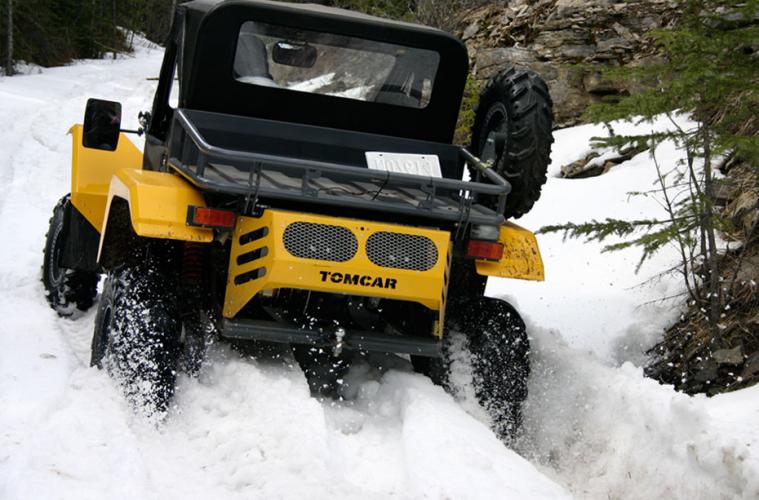 According to Brim, using Bitcoin reduces costs, since the company uses it to pay overseas suppliers without incurring currency trade and transaction costs. All purchases, however, still do include Australia’s goods and services tax.

Tomcar’s sales are online, as the company has made the strategic decision to avoid add costs via an extensive dealer network. When a buyer selects Bitcoin as his or her currency of choice, the Bitcoin exchange rate is calculated in realtime and the transaction goes through a payment gateway supplied by CoinJar. That avoids any problem such as a crash in the value of Bitcoin, which could then bankrupt Tomcar.

“The Bitcoin economy is here. It’s becoming an increasingly mainstream currency, with companies such as WordPress and Chinese internet giant Baidu accepting it. Australia is one of the largest markets for Bitcoin users outside the US, and it makes excellent sense to respond to that growing demand,” says CoinJar co-founder Asher Tan said in a statement.

Bitcoin is increasingly penetrating the mainstream payment ecosystem. Last week the first Bitcoin ATM in the world opened up in Vancouver, Canada.