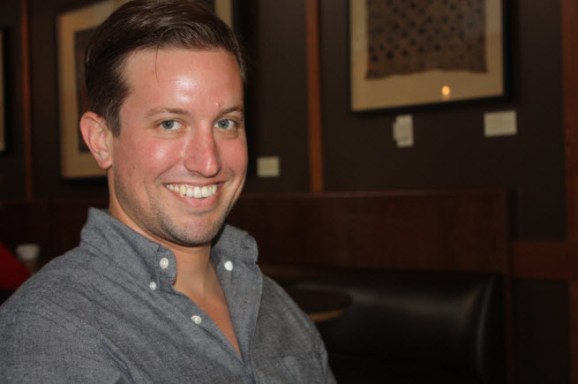 Betable, which makes a platform to convert mobile social casino games into real-money gambling titles, announced that it has raised $18.5 million in a new round of funding led by Venture51.

The San Francisco company said it will use the capital to fund its plan to build the future of “real-money play.” That very choice of words suggests what Betable’s ambitions are. Betable provides a platform that takes a social casino game — where players may pay real money for virtual goods but mostly play the game for free — and convert it so that it can meet compliance regulations as a real-money gambling game.

But Betable isn’t just focused on converting a social slot machine game so that it will be a gambling game. Betable chief executive Chris Griffin wants game makers to create new kinds of games that can be executed as real-money gambling games on top of the Betable platform.

Betable is licensed by the United Kingdom Gambling Commission and certified by industry third-party testing houses. Its aim is to remove barriers to entry for game developers so they can dive quickly into the social real-money gambling market.

“Betable is the only way for game developers to legally offer real-money play without spending millions of dollars on licenses or relinquishing control of their own games,” Griffin said. “This funding enables us to grow our team, introduce new features and support developers who are building on our platform. Our goal is to remove all of the obstacles that impede developers from offering real-money play, so that they can focus on what they do best: building great games.”

Venture51 led the investment, Betable’s second round of equity financing, with additional funding from existing investors including Greylock and Founders Fund.

“Some of the largest exits in the technology sector have come from companies that disrupted regulated markets, such as PayPal and Skype,” said Ryan Swagar, the managing partner of Venture51. “Betable will follow in their footsteps by bringing massive change to one of the largest industries in the world—the $500 billion real-money gaming market. Chris has pulled together one of the most impressive early stage teams we have ever seen. We feel confident in their ability to disrupt this market.”

“Our primary reason for making this investment is a bet on Chris,” said Brian Singerman, a partner of the Founders Fund. “Nothing matters more than the entrepreneurs in early stage investments, and we have tremendous faith in Chris and his ability to transform the gaming market.”