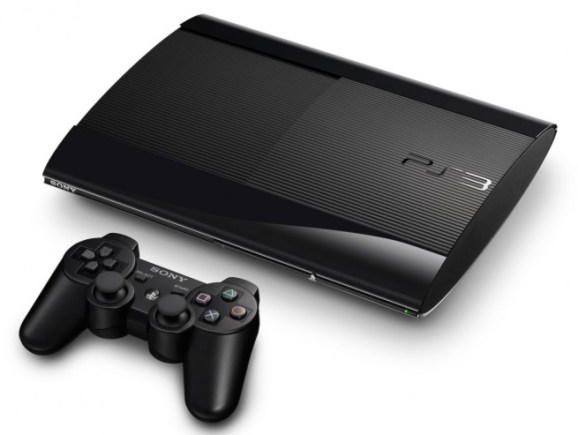 Sony announced today that the PlayStation 3 game console has sold more than 80 million units worldwide since its launch in 2006.

That’s a very respectable number, putting it in a dead heat with Microsoft’s Xbox 360, which went on sale in 2005. It shows what is possible when a video game console — even with heavy price tags ranging from $200 to $600 — catches on as a mass market item. If we assumed the average price was $300 per console, then Sony could very well have generated $24 billion in revenue from hardware alone. (Sony’s figure is based on sell-in to retail, while Microsoft counts sell-through at retail).

And as Sony launches the PlayStation 4 on November 15, it will continue to tout the PS3. More than 300 games are launching on the PS3 this holiday season, including the highly anticipated Gran Turismo 6 racing game. Gran Turismo as a series has already sold 70 million copies.

As successful as the PS3 has been, the PlayStation 2 did even better, selling more than 150 million units in its lifetime. If we assume the average price was $150 for the PS2, which carried a lower sticker price than the PS3, then Sony may have generated $22.5 billion in hardware sales.

All told, 4,332 physical retail games have been released on the PS3 in seven years. One of the last big ones was The Last of Us, which sold 3.4 million units in its first three weeks on the market.

Over time, Sony brought down the costs of producing the console, consolidating and eliminating components thanks to advances in manufacturing. That allowed it to ride down the price curve from $600 at the outset to around $200 today.

Will the PS4 be more successful? The 80 million figure isn’t a bad target. Despite Nintendo’s Wii U pretty much failing, selling about 6 million units in more than a year, that company can still say that it sold the most consoles of any this generation, as the original Wii has sold more than 100 million units since 2006.

Sony said that to date, more than 150 million PlayStation Network online accounts have been created for the PS3, the PlayStation Portable, and PlayStation Vita. The network’s store has more than 222,000 entertainment items for sale, including 72,000 digital games and game add-ons.