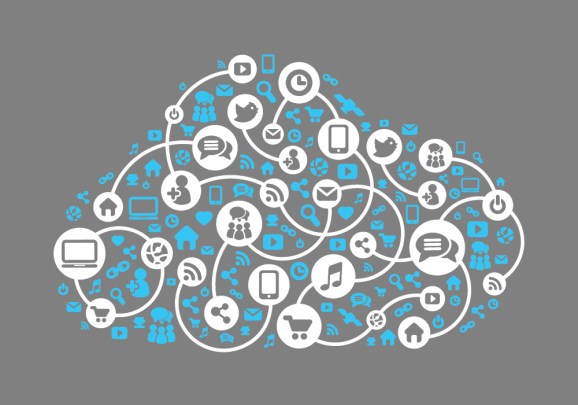 First, some basics: Networking is about connecting computing devices and systems so they can share data. Networking infrastructures are built with a combination of hardware such as gateways, routers, and switches that manage the movement of the data as well as software applications that enable you to do things like access the Internet and send email.

In application-centric networking, success is determined by the end user’s experience with an application. So the best metric to measure that success might be something like application responsiveness or uptime. This requires a different level of instrumentation within the supporting infrastructure. Administrative entry points to the network need to include more than just traditional networking information. There are several questions you need to ask: Can you see how applications are talking across your network? For distributed applications, do you have a view of which components are where? Can you see how data is flowing between them?

In application-centric networking, the problem to be solved is not specific to a router or switch. It is more tied to the application and the IT systems that support it as a whole. This implies a level of integration with surrounding infrastructure beginning with the application.

Having seen bits and pieces of what Cisco is planning with Insieme, I like the vision. I like that they are putting applications where they ought to have been all along: at the start of the process. I like that our industry is starting to move away from a reactive networking approach to a more proactive infrastructure that plans for — rather than responds to — application demands.

In fact, I like it so much, I joined a company that has been working towards this vision for the past three years.

Mike Bushong is vice president of marketing at Plexxi. He previously spent 12 years at Juniper Networks.