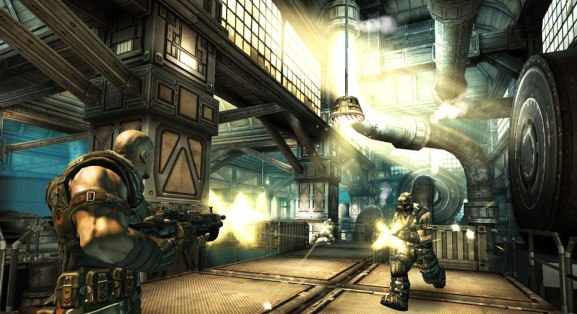 Microsoft wants to make indie development as painless as possible on the Xbox One.

To aid in that effort, the company announced that it is partnering with Unity Technologies to offer special benefits to developers in the ID@Xbox program, which is the company’s special publishing effort for independent studios.

“To us, ID@Xbox is about providing a level playing field for all developers,” Microsoft director of ID@Xbox Chris Charla wrote in a blog post. “So, we worked with Unity, and we’re pleased to announce that, when released in 2014, the Xbox One add-on for Unity will be available at no cost to all developers in the ID@Xbox program, as will special Xbox One-only Unity Pro seat licenses for Xbox One developers in the ID@Xbox program.”

This means that developers can build games in Unity, which is a free multiplatform 3D development engine, and release them commercially on Xbox One without having to pay a license fee. The Xbox One plug-in for Unity supports all of the next-gen consoles features. Developers can use the Kinect motion camera, the SmartGlass second-screen app, and the controller’s force-feedback abilities.

For Microsoft, this is all about ensuring that every developer will have a shot to sell games on Xbox Live.

“That’s what Xbox One is all about: One games store, the best discovery tools on console, and a powerful, equal playing field for all games, from developers big and small,” said Charla. “As always, our goal at ID@Xbox and Microsoft remains the same: We want to lower friction for developers on Microsoft platforms to make sure gamers get access to the broadest and deepest library of amazing games on the planet. We’re also excited to work with other middleware and service providers to drive value for independent developers, and we hope to have even more announcements that directly benefit developers.”

Developers who are already making Unity games for Windows 8 or Windows Phone can now also release their games on Xbox One at no additional cost.