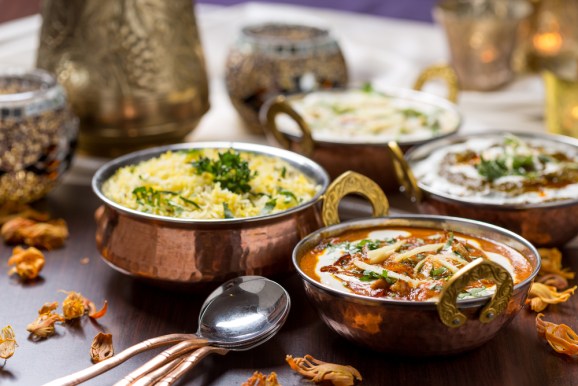 First up, India; next stop, the world.

Conceived in 2008, Zomato‘s mission is well under way — and the company just received $37 million in new funding from Sequoia Capital and existing investor Info Edge to fuel future expansion, bringing its total investment to $53 million.

The New Delhi-based restaurant search service, which has a major presence in India and the United Arab Emirates, on Wednesday launched in Brazil (Sao Paulo), Turkey (Istanbul, Ankara), and Indonesia (Jakarta). Zomato also rolled out its service in the U.K.’s Glasgow and Edinburgh, bringing its total number of supported cities in that region to five.

In total, Zomato now features over 160,000 restaurants in 35 cities spanning 11 countries. It plans to expand to 22 more countries across Europe, southeast Asia, Australia, and the Americas over the next two years.

As Zomato grows, it’ll increasingly cross paths with Yelp, which reaches over 117 million unique visitors monthly. Zomato also offers crowdsourced reviews and ratings, but it places a major focus on content like menus, pictures, and maps to differentiate itself from its San Francisco-based competitor. Zomato updates menu cards for all its supported restaurants every three months, the company promises.

Zomato’s monthly revenues have increased 500 percent year-over-year, and more than half its traffic (over 15 million monthly visits) comes from its mobile apps, according to the company. Zomato is available on iOS, Android, Windows devices, and the web.