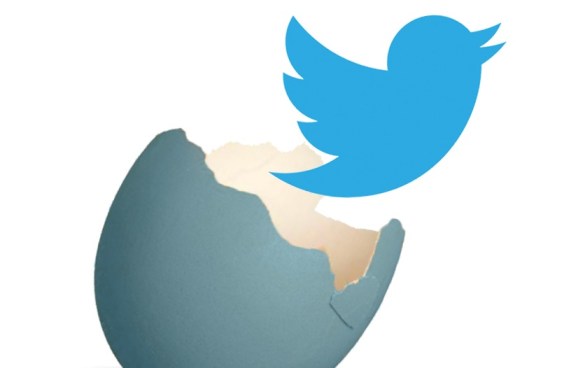 Twitter has finalized its share price for tomorrow’s initial public offering at $26. This will enable the company to raise close to $2 billion, significantly higher than the $1.4 billion to $1.7 billion that Twitter initially filed for, and this will give Twitter a stock market valuation of about $14 billion.

In addition, the new share price will make this the second-biggest internet IPO of all time — behind Facebook but ahead of Google.

Initially, Twitter had said that it would price the offering at between $17 and $20. A typical investment bank strategy, however, is to underprice an offering at the beginning, gauge how much demand there is, and increase the price if a large number of investors are interested enough in the stock to indicate that they will be buying.

Which means, likely, that Twitter’s investor roadshow was a major success.

At $26, Twitter will raise $1.82 billion, precisely, but it could stand to gain much more if there’s a significant pop to the shares on opening day. And based on gray market action, it looks like the financial community believes that TWTR could jump to $43.60 at the end of opening day.

At $26, Twitter cofounder Evan Williams will own almost $2 billion of compny stock, while Jack Dorsey, now CEO of Square, will own just under $1 billion. At $26 a share, Twitter will have a valuation of about $14 billion, which puts it below LinkedIn, which has a market cap of $26 billion, and far below social cousin Facebook, which is currently worth over $120 billion.

It could become worth much more, though — Topeka Capital analyst Victor Anthony has a price target of $54 a share, and RBC Capital’s Mark Mahaney has a more sober $33 target. At $54 per share, Twitter would be worth about $30 billion.