Twitter is now officially trading live on the NYSE — and the value of the company has almost doubled immediately.

With Twitter pricing its shares at just $26 last night, the company has seen a massive 80 percent opening-day pop in its value, indicating that Barclay’s Capital, Twitter’s designated market maker, has done an amazing job working price discovery and managing demand.

Above: Now that’s a nice curve.

And while the full day of trading is yet before the stock, early returns are that Twitter’s IPO is a tremendous success. Based on its stock market valuation, the company is now worth $26 billion, with 544.7 million shares in circulation.

Expect first-day trading to be rather chaotic, however, as the shares find their equilibrium in a crowded market. 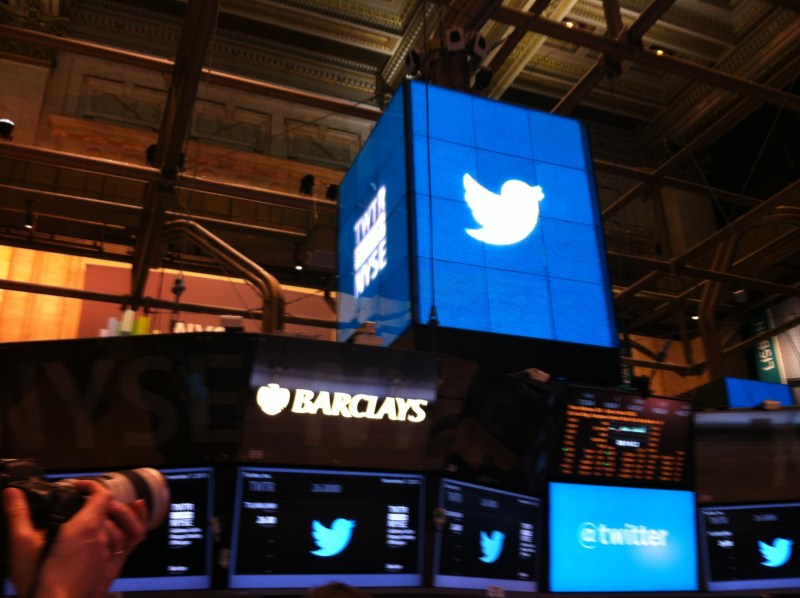