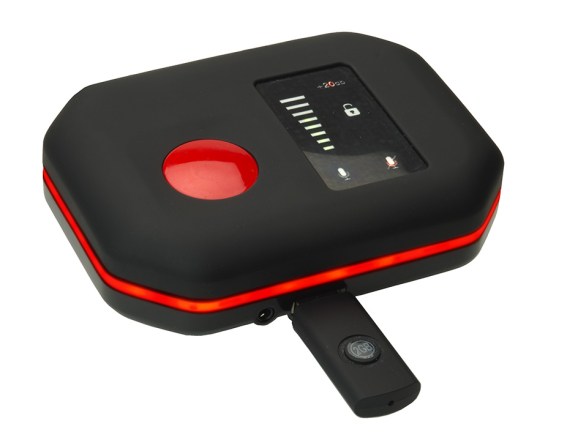 The Xbox One and PlayStation 4 are both debuting later this month, and each console includes the capability to record and broadcast gameplay. That means video websites like YouTube and Twitch are about to get pretty crowded, so how can content creators stay ahead?

Video-capture device manufacturer Hauppauge believes that it can help video makers stand out with its new HD PVR Rocket device. This portable capture card can record gameplay in full 1080p, and it’s plenty portable. It weighs less than 5 ounces and fits in your hand.

“Many of our gaming customers asked for a high-quality game recorder which is portable,” Hauppauge president Ken Plotkin said in a statement. “The HD PVR Rocket can be carried to gaming events to record game play and game commentary, and does not need a PC or Mac to record video.”

In addition to its easy-to-tote design, the Rocket includes a built-in audio mixer that enables content creators to record commentary along with their gameplay. This could make it ideal for fighting game tournaments or trade shows.

So while other gamers are working within the confines of the software that Microsoft and Sony provide for their next-gen systems, PVR Rocket owners can use the device to export their video to Mac or Windows and edit it in a more professional environment. The Rocket is also compatible with Xbox 360, PlayStation 3, Wii U, and more. The capture card can handle either HDMI or component inputs. 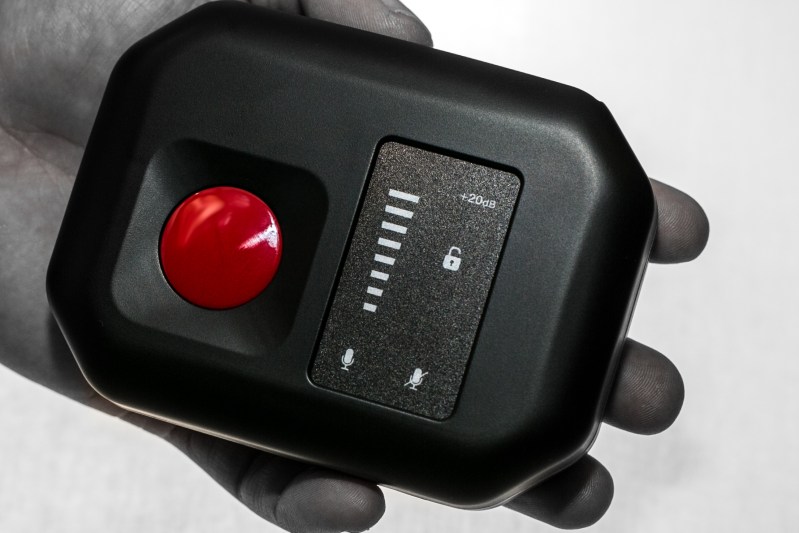 Hauppauge is one of the bigger names in the video-capture market. It’s biggest competition is Elgato, which produces a popular game-capture device for $180. The Elgato Game Capture HD is also portable, but it does require a PC or Mac to record footage.