After 10 years of research, Ninja Metrics is coming out of stealth with its predictive analytics business today. The Los Angeles company has raised $2.8 million from Harvard Business School Angels and Tech Coast Angels. 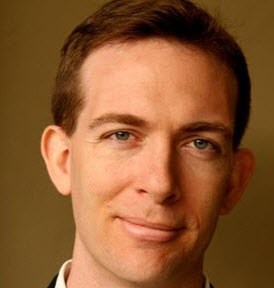 Above: Dmitri Williams of Ninja Metrics.

The company is the brain child of Dmitri Williams, who has studied the communities behind games for 15 years and is an associate professor at the University of Southern California. His team has developed the Katana Analytics Engine, which tracks social interactions among gamers and predicts which ones will drop out, buy items, or share your game the most with friends. It delivers standard metrics like average revenue per gamer, virality, and daily active users.

But Williams said in an interview with GamesBeat that it also delivers a lot more, tracking things such as levels, social events, character types, spending, user-generated content, and virtual items. It comes up with data and metrics tied to “social value,” or the precise measurement of who influences others and how much that influence is worth in real monetary value.

While normal analytics will discover who the “whales,” or big spenders, are in social and mobile games, Ninja Metrics also identifies “social whales,” or those who are important because they spread the word about a game. Ninja Metrics shows a game developer how much money a player is worth in terms of the amount of money they might spend in a game during the whole life cycle of that game. But it will also show how much money that player will generate by influencing friends who in turn will spend money. Williams said his company can predict how long such a player will play, and what you can do to help reduce the risk that the player will churn, or stop playing.

“I did experimental work for a long time,” said Williams, who has written 40 peer-reviewed articles on gamer psychology. “We’ve turned this into a science and a self-service piece of software for predictive analytics. If you see a pattern like ABCD. Then you see someone else do ABC. Then you can predict D will happen.” 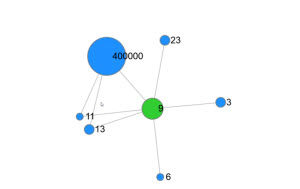 Williams spent seven years developing the idea in university labs. Then he spent the last few years trying to commercialize it through a startup. He thinks it has the potential to disrupt analytics companies who offer commodity metrics. The company goes beyond the norm by giving better insight into the health of a game and the stability of its user base. Williams has gathered a full team of scientists and mathematicians to build the product.

“Ninja Metrics has discovered a remarkable vein of opportunity and created a revolutionary technology that can produce results that are invaluable to industries far beyond gaming,” said Mark Kolokotrones of Knight and Bishop. “The ability to identify key influencers and determine their monetary worth to a company creates endless possibilities. In addition, it highlights certain target consumers that have been unnoticed or undervalued until now. We are confident that this is only the beginning of the disruption Ninja Metrics will cause within the predictive analytics industry, and we are extremely excited to support this brilliant team.”

With Katana, companies will be able to spot an influencer, determine that person’s value, and figure out how to monetize that person. You could, for instance, give items to an influencer for free. The influencer will share those items with friends, who will actually spend money to get more of those items.

Such data used to require a whole team of expensive data scientists to parse it. Now Ninja Metrics can help you figure out if a new quest in a fantasy game will lead players to spend more money or spend less. It can, for instance, search for everybody who has a social value of $60 or more.

“You can really see where the money comes from,” Williams said. “And you can see how much time a person has before they are likely to quit.”

The company’s applications programming interface is easy to integrate into a game, Williams said. And it works with games developed on iOS, Android, JavaScript, PHP, Java/C#, C++, and Flash. Williams said 11 game developers are using the technology now. 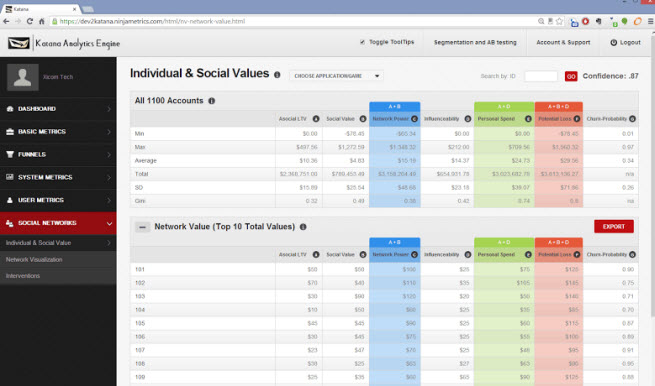