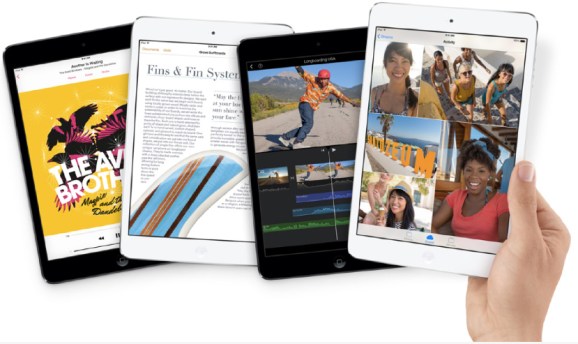 Apple is taking pre-orders for the iPad Mini in “stealth mode” this morning, says one analyst. And supply is likely to be very, very limited.

“If you want an iPad Mini with Retina Display in the near term, you had better order soon as we expect shortages this holiday season,” says Brian White of Cantor Fitzgerald. 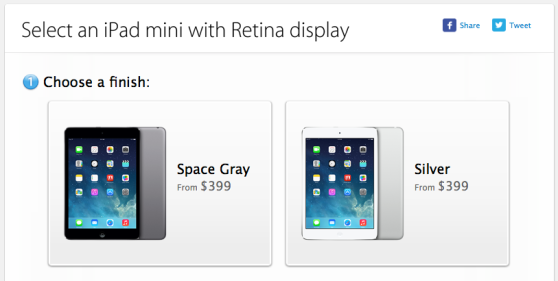 This morning Apple began accepting pre-orders for the iPad Mini with retina display, starting at $399 for a Wi-Fi-equipped 16GB model in space gray or silver. Prices range up from there to $829 for the 128 GB Wi-Fi plus cellular version.

There’s method to this madness, if you’re wondering about the quiet launch. While Apple typically announces pre-order dates loud and clear, and in advance, White says this time quantities are in very tight supply, and that’s likely to be the reason for the secrecy.

Shipping dates initially showed 1-3 days, but that’s already back to 5-10 days, and even the earliest orders are likely to actually arrive November 20-22 based on what Apple’s final post-sales receipts indicate. That hints at general availability at Apple stores late this month, well into the Christmas shopping season.

In Apple’s new tradition, China, Hong Kong, and Japan are also in on the launch. Early availability in China has already shown good sales results for Apple on other recent products, such as the iPhone 5S and iPad Air.