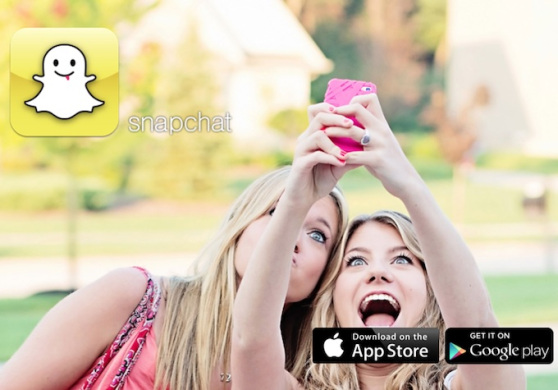 While Facebook had already dished out $1 billion to buy photo sharing social network Instagram, the company was hoping to make an even bigger offer for photo service Snapchat.

Facebook was prepared to offer around $3 billion to purchase Snapchat, but was turned down by Snapchat’s founders, according to a Wall Street Journal report that cited unnamed sources familiar with the matter. Why? Well, it seems Snapchat was entertaining plenty of lucrative offers, including an investment from Chinese e-commerce company Tencent Holdings that would value the company at around $4 billion, as VentureBeat reported back in October.

Snapchat is a kinda private photo sharing service where you send pictures to someone that disappear after a short time. This makes it perfect for sharing naughty photos with loved ones, which isn’t advertised by Snapchat but accounts somewhat for its popularity.) Plenty of people have pointed out that the photos aren’t guaranteed to “self destruct,” but that hasn’t stopped people from using the service. Snapchat currently has 100 million users who send over 350 million snaps (photo exchanges) daily.