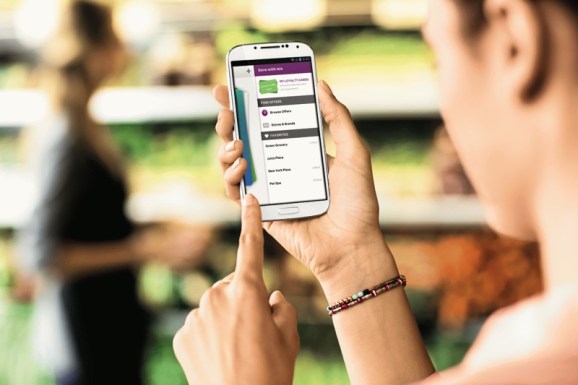 But even if you’ve been eagerly awaiting Isis, which lets you tap your smartphone to pay for items, you’ll need to go through a few hoops to actually use it. First of all, you’ll need an “Isis Ready” Android smartphone that supports NFC and secure SIM capabilities. Then you’ll need to get an “enhanced” SIM card from AT&T, T-Mobile, or Verizon (Isis’ parent companies). And finally, you’ll have to find a place to actually use it (which includes Toys “R” Us, Jamba Juice, and Coca-Cola vending machines).

It’s far from a seamless process to hop aboard Isis, but my guess is carriers will eventually include everything you need to get started when you pick up a new NFC-equipped phone. For now, Isis is mainly the domain of the curious and geeky.

To encourage people to use Isis, the company is offering a few tempting deals, including 20 percent cash back for American Express Serve customers, free Jamba Juice smoothies, and free Coca-Cola vending machine drinks.

I still have my doubts about the future of NFC-based mobile payments, especially as simpler options like Square and PayPal make inroads in local businesses. But during its pilot program, Isis noted that it saw some interesting results: Isis users tapped more than 10 times a month, two thirds of users chose to receive offers from brands, and more than 80 percent of payments occurred at locations like gas stations, convenience stores, and coffee shops.