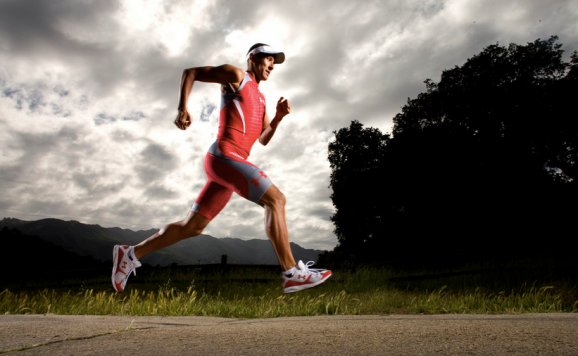 Nike has is own fitness band, and so does Adidas. So why not Under Armour?

The sports clothing company announced this morning that it has acquired MapMyFitness for $150 million, giving it a big foothold in the growing market of athletic tracking.

MapMyFitness lets users map and share their runs, bike rides, and other workouts using just their smartphones. With 20 million users, MapMyFitness has become a viable alternative to apps like RunKeeper, which explains why Under Armour would be so interested in it.

Under Armour isn’t looking at just apps, though. The company says that the acquisition is a part of its larger effort to create “the ultimate digital community for all athletes,” which means that it’s a very real possibility we could see Under Armour’s answer to the Nike+ FuelBand at some point in the near future.

The device, whatever it might look like, would be a good complement to devices like Under Armour’s Armour 39 watch and chest strap, which are two early efforts at creating full-featured wearable devices.

Moves like this one are interesting because they prove that clothing, apps, and branded wearables are all converging. While companies like Jawbone and Fitbit have already created compelling devices and apps, it’s clear that established fitness companies are eager to stake their claim in the space as well.

It’s too early to say whether that’s good for the smaller companies. But it’s certainly good for consumers.