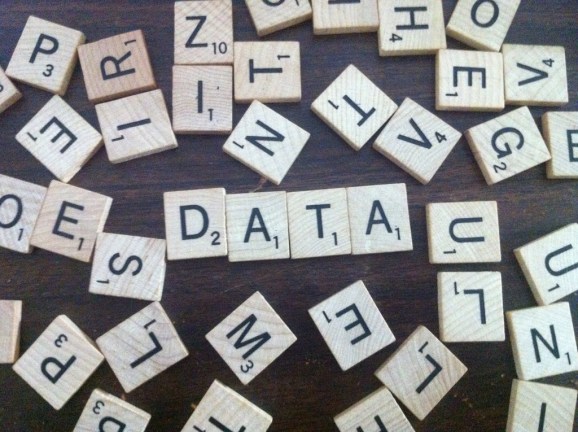 Big data isn’t just something for tech companies to talk about. Researchers and academics are forming a council to analyze the hot technology category from legal, ethical, and political angles.

The researchers decided to create the council in response to a request from the National Science Foundation (NSF) for “innovation projects” involving big data.

The Council for Big Data, Ethics, and Society will convene for the first time next year, with some level of participation from the NSF. Alongside Microsoft researchers Kate Crawford and Danah Boyd, two computer-science-savvy professors will co-direct the council: Geoffrey Bowker from the University of California, Irvine, and Helen Nissenbaum of New York University.

The council is one of a slew of big data initiatives getting underway inside federal agencies, cities, and universities. There’s also a National Institutes of Health-funded project to accelerate the detection of heart failure, and the White House is forming a consortium to predict pandemics before they break out.

Rather than setting up big data projects that could solve social problems, like DataKind and other groups, the big data council’s activities are intended to stimulate thought and dialogue among researchers and the general public.

Through “public commentary, events, white papers, and direct engagement with data analytics projects,” the council will “address issues such as security, privacy, equality, and access in order to help guard against the repetition of known mistakes and inadequate preparation,” according to a fact sheet the White House released on Tuesday.

“We’re doing all of these major investments in next-generation internet (projects), in big data,” Fen Zhao, an NSF staff associate, told VentureBeat in a phone interview. “How do we in the research-and-development phase make sure they’re aware and cognizant of any issues that may come up?”

During the Tuskegee syphilis study that ran from the 1930s to the 1970s — in which syphilis carriers were not offered treatment despite the availability of penicillin — researchers made “major ethical breaches,” Zhao said.

The idea is that as researchers think up and implement big data projects, the council’s work could help them and others “proactively think about what consequences our scientific research might have,” she said.

But that doesn’t mean the council will blindly issue a set of best practices for all big data projects. It’s a matter of working with researchers directly to come up with methods and approaches that are appropriate for specific projects, Boyd, from Microsoft Research, told VentureBeat in a phone interview. The council will draw on a network of people from a wide range of fields — even economists and historians — to choose ideal solutions to meet certain needs. The resulting collaboration and consulting will form the basis of memos and white papers that will be shared publicly.

The group doesn’t want to serve as “the no, no, no crowd,” Boyd said. Instead, she said, it’s a matter of asking hard questions while also enabling innovation with data.

The council is seeking “just shy of $300,000” from the NSF to cover travel and the production of white papers and other work, Boyd said. The funding proposal would be peer-reviewed in the NSF’s usual grant-making process, Zhao said.

Sure, curmudgeons have the right to write off the council as, well, just another council. But it sounds like the organization could inform research projects and kickstart important big-picture dialogue that can help more people grasp realize the possible perils of doing things with large data sets.

Dialogue of that sort “doesn’t exist yet in that many formalized settings,” Zhao said.

At the same time, as startups, enterprises, and major Internet properties get more serious about taking advantage of the data they collect on consumers and customers — and as technology vendors strive to simplify big data analytics — this is an excellent time for high-level perspectives on big data to hit the scene.

The resulting views could prompt executives and engineers to reflect on how they can improve products and grow revenues while avoiding calamities involving privacy and other thorny topics.