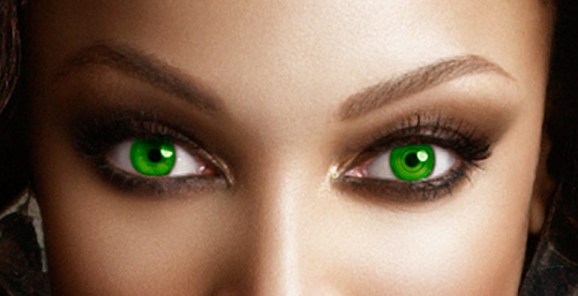 Tyra Banks wants you to Smize

New York City-based Locket, which has developed a platform for ads and content on Android lock screens, announced today that Banks’ Fierce Capital has invested an undisclosed sum in the company.

It marks Banks’ first ad technology investment — she recently invested in the animated GIF company Flixel and launched an iOS app last year to teach you how to “smize.” 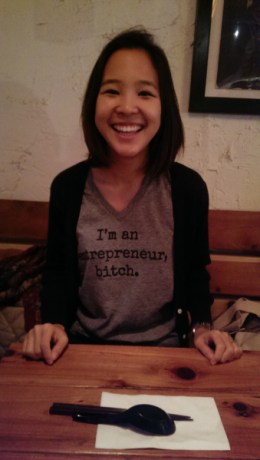 Above: When Tyra Banks sends you a cool t-shirt, you wear it. Just like Locket CEO Yunha Kim.

“We really wanted to get into the entertainment space, lock screen content is a no-brainer for entertainment,” Locket founder and chief executive Yunha Kim said in an interview with VentureBeat. “She’s the only investor of ours of LA, I’m really excited because she can help us navigate through that industry.”

While the company initially pitched itself as a way to bring ads to lock screens, it recently launched an SDK to open up Android lock screens to any developer. Locket says it’s now working with “top” developers for sports, entertainment and lifestyle content. The company now has more than 350,000 users and delivers more than 10 million lock screen impressions daily.

“When I first met with the Locket team, my immediate reaction was, Locket is genius!” Banks said in a statement. “It’s hard to believe that this idea began with a group of young entrepreneurs working in a small apartment, living off of pizza and ramen to make their startup a reality. Yunha Kim is a kick ass female living with five of her male team members to bring her vision to life of disrupting the mobile marketing world.”

Locket recently brought on Charity Sabater, the former head of U.S. sales at Candy Crush maker King.com, to lead its sales team. Outside of Banks’ investment, Locket has raised $650,000 in seed funding so far from Great Oaks Ventures.