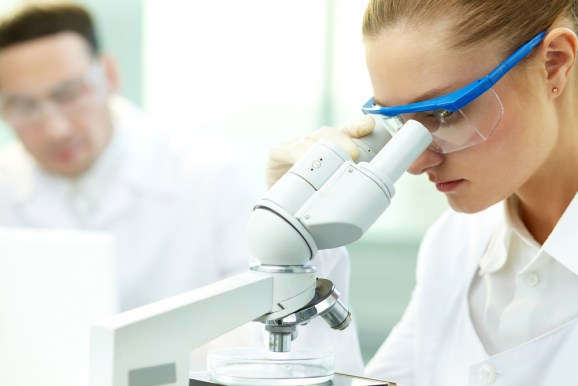 Science is a vast umbrella encompassing everything from the far flung depths of the galaxies to the minute movements of minute particles.

It released a new app positioned as the “Tumblr of scientists” that aims to organize and provide context on the hundreds of thousands of scientific papers published every year.

ZappyLab builds web and mobile applications for scientists. It has two core products — Bench Tools, a suite of life science tools for lab researchers; and PubChase, a science literature search and recommendation tool. Researchers use PubChase to sift through the masses of scientific papers on the Internet to find and store those that are relevant to the search. The engine then updates their library with new papers based on what they have already saved.

Science has always relied on collaboration and the cross-pollination of ideas to move forward. Sometimes breakthroughs happen when the research of one person inspires another with a novel idea of how to apply it.

For example, mustard gas was developed for chemical warfare during World War I, but scientists later found that this terrible weapon was useful in chemotherapy.

The goal of PubChase’s new blogging platform ensures that researchers have a place to publicize their work to a community of scientists and initiate dialogue. Rather than dumping it into an obscure medical journal or an anonymous pool with thousands of other papers, PubChase now provides a science-specific, social, customizable forum for presenting published work to wider audience.

Researchers can cultivate followers, draft abstracts, highlight their findings, add backstories, and share methodology. And hopefully through the power of social networking, the most interesting or important research will get in front of the right people.

ZappyLab was cofounded by Lenny Teytleman and Alexei Stoliartchouk. Teytleman is an experimental biologist who previously researched and taught at the University of California, Berkeley, and is now doing postdoctoral work at MIT. He experienced first hand how much time and effort was spent trying to identify relevant research of his colleagues, and founded ZappyLabs in an effort to help researchers be more connected and effective. Stoliartchouk served as a director at CNET and engineering manager at Yahoo before leaving to build ZappyLabs.