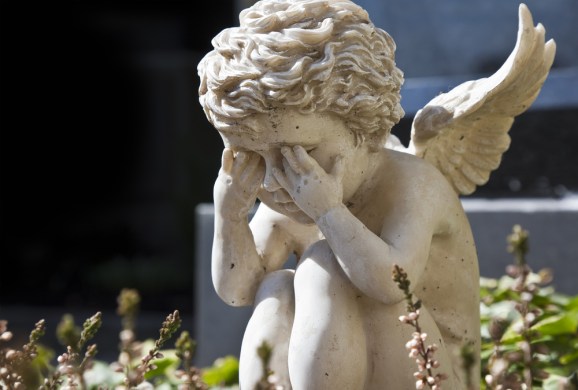 Angel investors invest approximately $20 billion into 60,000 companies a year, but a recent survey shows that 46% regretted making an investment in 2013.

The data comes from Worthworm, a company that uses analytics to “take the guess work” out of  “premoney” startup valuations. It designed its tools for entrepreneurs and angel investors to smooth the pitching and negotiation process.

Worthworm’s survey examined the attitudes and outlooks of American angel investors in an attempt to find out what they like and dislike.

“While we often hear about pitching angel investors, we don’t often get insight into their top reasons for investing and what turns them off,” Worthworm cofounder Alan Lobock said. “What entrepreneurs really need to hear is what will end a meeting with a potential investor before it even starts. Our research clearly shows that angels believe the majority of entrepreneurs do not do their homework before stepping through the door.”

A sample of 100 angel investors was asked why the invest, how many investments they regret, the top reason for that regret, the most important factors in a funding proposal, and more.

The No. 1 reason (by far) that angels regretted investments was due to a financial projection that as overly optimistic.

Startup valuations have soared to the highest levels in a decade. Pitchbook found in its recent report on venture capital trends that valuations for seed-stage companies have increased by 63% since 2008. Inflated valuations are frustrating for angel investors, who essentially get less bang for their buck.

One of the challenges here is that early stage valuations are hard to peg.

Startups like to pretend their companies are worth $12 million just because they went through Y Combinator or because the “total addressable market” is a gazillion dollars. The reality is that in the early days, before major traction or revenue, valuations are a lot of smoke, mirrors, and wishful thinking.

Worthworm’s survey found that high premoney valuations, bad fit between investor and startup management, and flawed strategies were the main sources of regret.

Forty-nine percent of respondents cited sustainable competitive advantage as the most important factor in a funding proposal, followed closely by relevant experience of the cofounders. Their biggest frustrations with proposals were overly optimistic financial projections, and unrealistic premoney valuations.

Angel investments are on the rise, but they are still highly risky. The odds of a positive return are less than 50 percent, and angels are often motivated by factors other than money.

Investors would basically prefer if entrepreneurs didn’t blow a lot of hot air. Considering that angel-funded startups are significantly more likely to survive at least four years and raise additional financing, its in entrepreneurs’ best interest to be honest and back their claims up with real information.