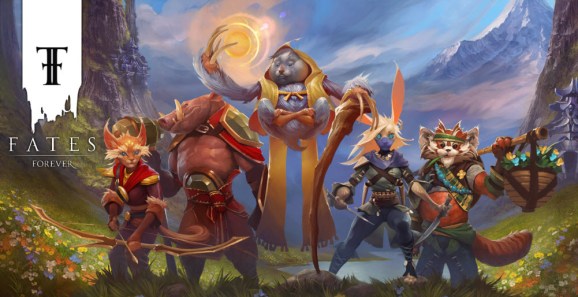 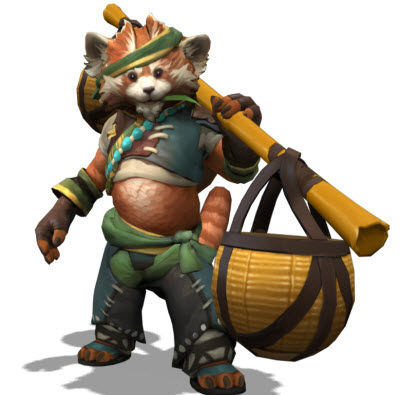 The funding was led by Benchmark Capital partner Mitch Lasky, who was the No. 1 investor in Riot Games, the maker of MOBA game League of Legends and the pioneer of the wildly popular MOBA genre, where players compete on teams by pushing different lanes to reach and destroy the enemy’s base. Lasky, who invested in Riot Games, has joined Hammer & Chisel’s board. Other investors include Studio 9+, Accel Partners, IDG Capital Partners, GC Capital Partners, Time Warner, and numerous angels. Peter Relan, the head of the incubator 9+, has also joined Hammer & Chisel’s board.

Burlingame, Calif.-based Hammer & Chisel is doing a tablet-only “reinterpretation” of the MOBA genre. Citron founded Aurora Feint and launched his first game as the App Store opened in 2008. He expected maybe 100 people to play the game that day, but by the time he woke up, more than 2,000 had downloaded it. He then morphed that company into Aurora Feint, which created OpenFeint, a mobile-social network platform. Gree bought it for $104 million in April 2011, and now the platform has more 200 million users.

Citron’s new project jumps on one of the biggest trends in modern gaming. Research firm Gartner has estimated that tablet sales are likely to eclipse PCs by 2015. But mobile games are dominated by what Citron considers to be “monotonous” farming and puzzle games. He thinks that tablets are the next big destination for triple-A games.

“As I was building OpenFeint, I would often look around and wonder why there weren’t any fantastic core games to play on my iPad like World of Warcraft or Magic: The Gathering,” said Citron. “Millions of gamers are going to grow up in a world where their first personal computer is a tablet, not a desktop PC. It seems like a no-brainer that these gamers will want to sit down and play a 45-minute session of a game like League or Dota 2.”

In Fates Forever, the characters are animal-human hybrids. Citron’s team is translating complex keyboard and mouse mechanics to simple touch-screen gestures such as swiping or flicking. The company is hiring.