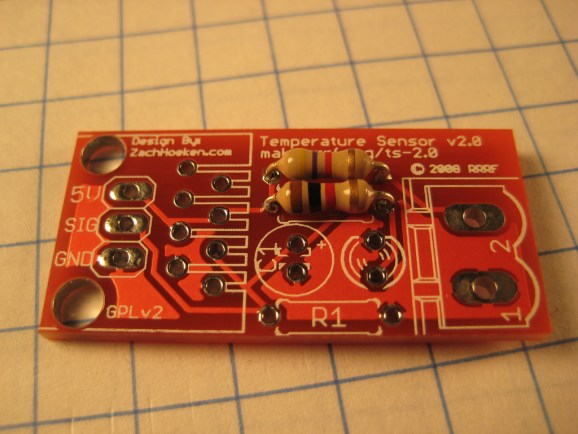 Consumers have been snapping up connected fitness gadgets such as the Fitbit and the Jawbone this year.

Next year, we’ll see this kind of ubiquitous sensor technology extend to the enterprise as part of the “Internet of things,” according to an analyst at Frost & Sullivan.

In fact, machines will generate more data than will people next year, according to the analyst, Andrew Milroy.

That, in turn, will trigger demand for better data analytics tools and cloud-based data management services.

Milroy, talked about the implications of broader commercial adoption of the Internet of things in a blog post earlier this month, and his company has been issuing press releases to promote the ideas in the past few days.

The notion that analytics tools will become more useful as the Internet of things expands might seem obvious, but it hasn’t been stated this clearly until now.

Milroy points to the potential for clouds to be the landing pad for all of this incoming data, going so far as to write that “the new cloud opportunities will be driven by the [Internet of things].”

With data coming in frequently, if not all of the time, connectivity needs to be highly reliable, so that could be another area where companies may need to spend money.

But data on its own just amounts to a drag on storage and networking resources. Companies need to crunch, visualize, and act on the data. And data-analytics tools are crucial for kick-starting these processes.

Companies are already taking up analytics to make sense of large data sets, Milroy writes, although it looks like such technology won’t be sufficient on its own. “Demand for tools that can visualize this data will increase as organizations seek to improve evidence based decision-making,” he writes.

Big companies have been pushing stakes into the ground around the Internet of things this year, which could boost their market share as businesses begin splurging on related technology.

Cisco talks about the Internet of everything, and surely it can benefit by selling more switches and routers as more devices send data among networks. Then there’s GE, which prefers the marketing term Industrial Internet. GE, naturally, stands to gain as the Internet of things takes off, because it could sell more heavy-duty equipment that outsmarts that of its competitors with faster insights on hardware issues, for example. Last week Marc Benioff, the chief executive of Salesforce.com, spoke of his company’s variation on the theme, the “Internet of customers.”

We expect such bravado from technology giants, because they need to look like they’re on top of the next big thing. And with analyst rhetoric coming out about data-analytics market opportunities around the Internet of things, any moment now we should be seeing more Hadoop distribution vendors, database sellers, and even hardware makers making noise about the need to take advantage of such data.

We got a taste of that earlier this month, when the largest public cloud around, Amazon Web Services, announced a new service called Kinesis for pulling in data in real time and making it available for use in Amazon’s hosted databases and other big data services.

The thing to look out for when the vendor talk gets loud is ease of use. A company’s tiny cell of data scientists will have no trouble spotting trends with data coming in live and comparing those trends with historical performance. The trick will be to deliver tools that employees in many other departments can start using immediately. Deep customization, elegant visualizations, and perhaps even query suggestions would help.

And because Milroy thinks 2014 will be the year for the Internet of things to hit it big, data analytics vendors would be wise to hurry up and release easy-to-use products soon.