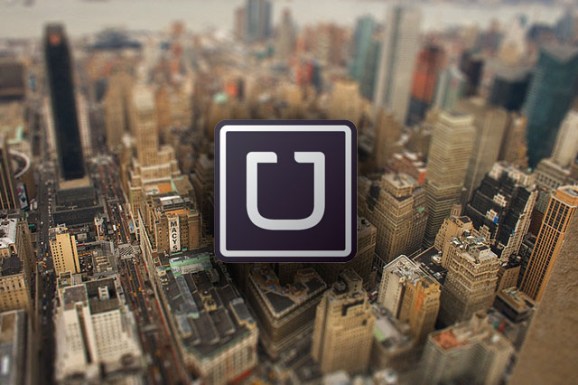 Uber has come up with a brilliant strategy to overcome its growing pains.

The company is launching a pilot program to finance new cars. Uber is partnering with GM, Toyota, and financial institutions to offer 100,000 drivers reduced monthly car payments, in an effort get more Uber drivers on the road.

CEO Travis Kalanick said in a blog post that Uber is experiencing increased demand in existing markets, as well as rapidly entering new ones. Its global growth is more than 20% per month in each of the last two months and many cities are generating more than $100 million a year.

“This kind of expansion means hundreds of thousands more cars must come onto the Uber system,” he wrote. “Uber partner-drivers have a robust, reliable cash flow through the Uber platform – every fully utilized car on the Uber system grosses over $100,000/year.  That kind of cash flow lowers the risk of financing drivers and means better access to cheaper credit than otherwise available on the open market.”

Uber started out as an on-demand service for black town cars and has taken the cab industry by storm. Users can now hail actual taxis, black cars, lower cost UberX drivers in regular cars, or SUVs in the app. The company’s success inspired a wave of startups such as Lyft, Sidecar, Instacab, and Hailo looking to improve the experience of getting from point A to point B in urban areas.

The success of these companies is predicated on the availability of cars. The whole point is on-demand convenience, and not having enough cars on the roads is a fast way to lose customers and curb growth.

Kalanick is known for being an aggressive and driven entrepreneur who won’t let anything get in the way of Uber’s growth, whether its competitors, regulatory battles, or a shortage of drivers.

Uber raised a whopping $285 million in August 2013 to fuel its international expansion and is now in 60 cities around the world. As mentioned above, Uber is also experiencing growth in existing markets — Kalanick said the San Francisco business is growing at a “healthy double-digit month-over-month, clip.”

But this kind of growth can come at a price. Users began complaining that the driver acceptance times were getting longer, surge pricing was more frequent, and the service was poorer.

Kalanick responded by saying that there are “significantly complex technology and business model fixes to bring the Uber thunder.”

“This means that we have to continue to get massive amounts of drivers on board as quickly as possible,” he wrote. “Supply for experienced drivers in the city is dwindling, and that means introducing tens of thousands of new people into the commercial driving industry.”

Helping people buy cars is a smart way to get more UberX drivers. Uber drivers can make good money and by lowering the upfront cost of owning a car, Kalanick creates a larger pool of drivers to draw from.

“This program is the first in a series of steps that will help Uber scale in existing and new cities,” he said. “By streamlining capital investments for existing and would-be drivers, this program also brings the Uber opportunity of turnkey entrepreneurship within reach to even more drivers across the country.”