That’s not a ridiculous proposition if you think about all the first party successes the platform had with Mario, Zelda, Donkey Kong, and other big Nintendo franchises. Where my love of the system does get a little strange is that I prefer the Wii’s third-party titles over other consoles.

When it comes down to overall quality, Xbox 360 and PlayStation 3 had a consistent flow of AAA third-party content, especially in the later years of their life. Most third-party Wii titles ended up being these B or C level experiences that needed more time to come together, or were just a bad combination of ideas from the start.

What set the Wii apart was not only a new control scheme, but a whole new audience for the market. Most consumers bought the Wii for Wii Sports, and were largely inexperienced beyond those four mini-games. Third party publishers took a lot shots in the dark, hoping something would stick with this unknown audience. Without a large variety of successful blue prints to work off of, a lot of different styles and approaches were taken to find a hit. It was reminiscent of early 3D games, as developers were trying to figure out what worked best for this new system.

The Wii’s hardware sales built a promise of an untapped market many publishers were drawn to. The majority of this new gaming audience was happy with just Wii Sports, but third parties didn’t know that at the time. 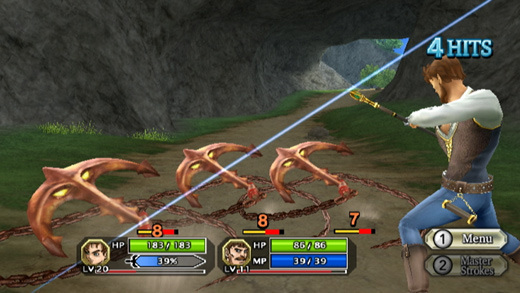 Some games were aimed at bridging a casual and more traditional gaming experience, often intending to act as a stepping stone between these two experiences. These titles used simple and approachable mechanics, wrapping them in a complete adventure with cut scenes and an involving story.

Dragon Quest Swords was one of the first titles to attempt this style on the Wii, following the simple tale of Blade and his companions to face the evil demon, Xiphos. The title relies on a simple set of skills that you learn to master. The end of the game surprisingly requires an extensive amount of precision using the infrared pointer on the Wii Remote. It’s a light experience that hardly lives up to the main Dragon Quest series, but doesn’t try to. It was essentially the Wii’s Final Fantasy: Mystic Quest. 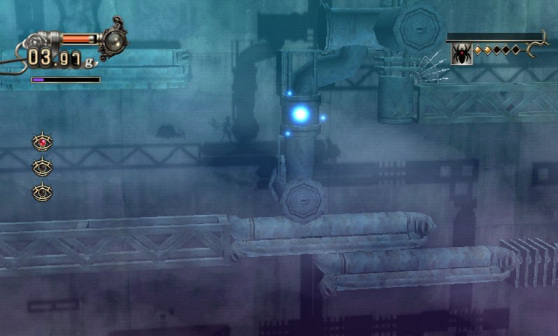 Before PlayStation Network and Xbox Live Arcade fully came into being, the Wii offered an escape from the growing budgets on other platforms. This allowed for a slew of creative titles.

Lost in Shadow combines two-dinensional combat, platforming and puzzle solving, then designed those mechanics around light sources. The player is trapped in the shadow world and can only traverse in the background from the shadows cast off physical objects, which need to be manipulated to create a path. It replicates ICO’s visuals and atmosphere, which makes it a treat on the aging Wii hardware. 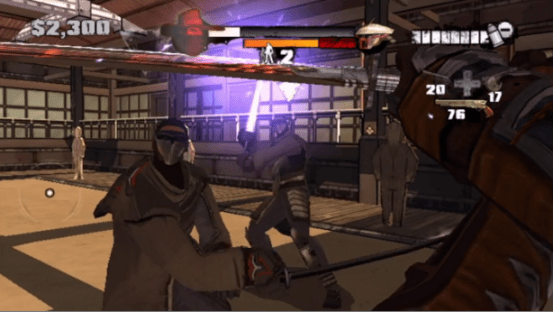 The controller itself captured the imaginations of many developers, despite the original Wii Remote being a limited device. The Wii MotionPlus came a bit late, but helped developers fully deliver on the ideas that they had since launch.

Ubisoft’s first person brawler, Red Steel 2, in a lot of ways was better than Nintendo’s own first party MotionPlus offerings. Motion controls look ridiculously awkward as the player flails about, but Red Steel 2 makes you feel like a bad-ass while doing so. It takes your basic motions and transforms them into a variety of special skills: launching enemies into the air and slamming them to the ground, counter stabbing enemies behind you, and performing a wide variety of executions using your sword and guns. It was the sword fighting Wii game we all wanted, albeit three years after the fact.

It’s sad that most third-party Wii titles are likely to be forgotten, even though the platform lives on through the Wii U’s backwards compatibility. 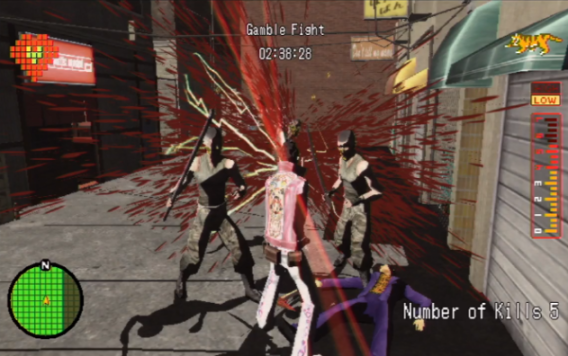 To avoid falling into a depressive Wii fan coma, there were some titles that received recognition. No More Heroes in particular put the light on Suda 51. The cel-shaded visuals helped with the Wii’s technical limitations and matched Suda 51′s bizarre style. It features a smart use of the motion controls, where the player uses a satisfying flick of the controller to finish their enemies. It also helps that the game featured some of the most entertaining characters in gaming history.

In a lot of ways, newer consoles are picking up certain elements of the Wii. Kinect is bundled in with every Xbox One. Download services have taken on the burden of strange or experimental releases as the generation has closed out. The Wii remains unique with the system’s focus being on its combination of control scheme, broad audience and lower budgets. All those elements came together to help inspire third-party publishers to tackle content with a specific mindset: If Nintendo can do it, we can too.