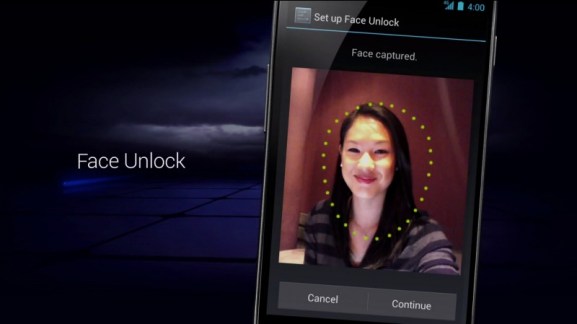 Facial-recognition technology has received scrutiny from plenty of privacy experts. Now something much bigger — and much more powerful — is taking a look at this oft-controversial technology: the federal government.

The feds are looking into facial recognition in the hopes of aiding the Obama administration’s effort to implement the Consumer Privacy Bill of Rights, according to Lawrence Strickling of the National Telecommunications and Information Administration.

Facial-recognition technology automatically identifies a person based on a digital image of a still frame from a video source. Often, the use of such technology involves comparing the source image to a database that could potentially contain millions of image records. “It’s like saying here is a person who I don’t know. I’m going to figure out who it is [with the image],” Electronic Frontier Foundation staff attorney Lee Tien told VentureBeat.

After seeking input from a range of experts and stakeholders—including privacy advocates, industry representatives, and academics—the NTIA chose to look into facial recognition’s potential privacy implications, Department of Commerce officials told VentureBeat. The stakeholders involved with the process will dictate the course of discussions and which issues and concerns will be debated. The effort is part of the Obama administration’s intention to improve consumers’ digital privacy protections (warning PDF doc) over the course of the president’s final term in office.

While having the potential to improve various services, the technology poses real risks to consumer privacy, because at present there are no clear standards in the U.S. for facial recognition, according to Department of Commerce officials.

“[Because of facial recognition technology] our practical anonymity, the anonymity we generally enjoy in life, comes under a lot of stresses,” Tien said.

The technology has been controversial for some time. Law enforcement is increasing its deployment of the technology in recent years. “[It] allows for covert, remote, and mass capture and identification of images, and the photos that may end up in a database include not just a person’s face but also what she is wearing, what she might be carrying, and who she is associated with,” the EFF recently said before a Senate subcommittee on the topic.

Tien cautioned that a similar process—regarding privacy notices on mobile devices—was “very tumultuous” and that the EFF will “wait and see what happens with this one.”

The first meeting between various stakeholders will take place at 1 p.m. Eastern on Feb. 6 in Washington, D.C. Video of the meetings will be broadcast on the Internet.

Clarification: An earlier version of this story stated that Lawrence Strickling was an NTIA spokesman. Mr. Strickling is the Assistant Secretary of Commerce for Communications and Information and NTIA Administrator.