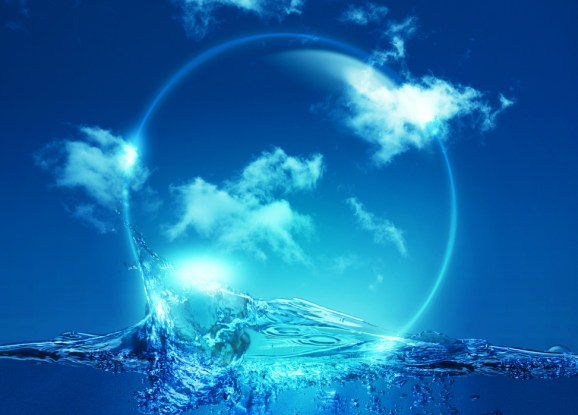 Is Bitcoin a viable currency, a speculative investment, or both? If the trends of the last few days continue, the answer might someday be “none of the above.”

The price of a Bitcoin dropped by about 30 percent on Thursday morning, from around $1,200 to about $870 on the trading exchange Mt. Gox. This followed an announcement by the People’s Bank of China that Bitcoins do not “possess the same legal status as currency” and all financial institutions in that country are hereby prevented from using them for that purpose. Reasons given included the fact that Bitcoins are not governed by a central monetary authority and can be acquired or spent without revealing one’s identity.

Also today, the Bank of France cautioned that Bitcoins are “highly speculative,” with no value or assurance behind them. And on Wednesday, former chairman of the U.S. Federal Reserve Bank Alan Greenspan, who had refrained a few years back from calling the housing bubble a bubble, told Bloomberg News that Bitcoins are “a bubble.” Echoing the French, he added that “you really have to stretch your imagination to infer what the intrinsic value of Bitcoin is.”

The Chinese and the French financial authorities also called for enforcing money laundering laws as they apply to Bitcoins, such as by regulating online trading platforms. Bitcoins are ideal for money laundering because buying and selling can be done anonymously; the currency has already been implicated in some alleged illegal activities.

Anonymity is not only perfect for money laundering but also for fraud/theft. On Wednesday, three suspects were arrested in China for their involvement in the Global Bond Limited Bitcoin exchange, which started in May and abruptly closed down last month. Some of the investors in the exchange reported they had been scammed, since the exchange’s contact information and claim of an official license from Hong Kong turned out to be bogus. Losses by the investors are estimated to be at least $4 million.

Some Bitcoin watchers are comparing the Bitcoin phenomenon to the tulip bubble and eventual crash in early 17th century Holland, but the comparison is unfair. No one has ever received intrinsic value from a vase of Bitcoins brightening up a room.