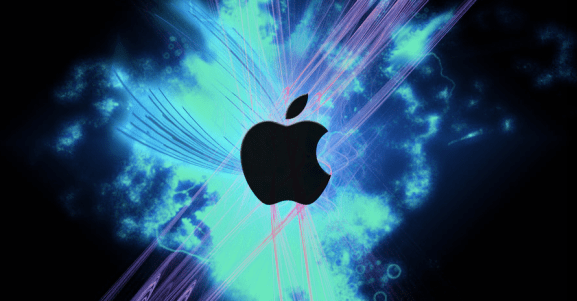 Apple’s recent product launches and the Thanksgiving/Christmas shopping season may be coming together in one giant perfect storm — the good kind. Cantor Fitzgerald analyst Brian White says the company’s sales performance in November was very likely the strongest in history.

Apple, of course, just recently launched new iPhones, new iPads, new iPad Minis, and may — or may not — have just signed a deal with China Mobile, which could result in tens of millions of new customers next year.

White’s “Apple barometer” measures current sales by polling Taiwan-based suppliers whose products and components are used in the majority of Apple’s products and generate a high percentage of its sales.

White believes that Apple’s quarterly sales could double expectations, based on record growth in October as well as November. He expects sales to drop 10 percent month-over-month in December, which will still result in a 28 percent jump quarter-over-quarter. That quarter, of course, is calendar Q4 and fiscal Q1, 2014.

Apple stock has jumped in the last few months from a low of $450 in September to its current $563. If the company does indeed report earnings that match White’s predictions, AAPL could start to climb even farther — perhaps even to approach the lofty $700 heights of 2012.

That might be possible, given that the company is currently engaged in the biggest stock re-purchase in history, with activist investor Carl Icahn pressuring the company for even more.