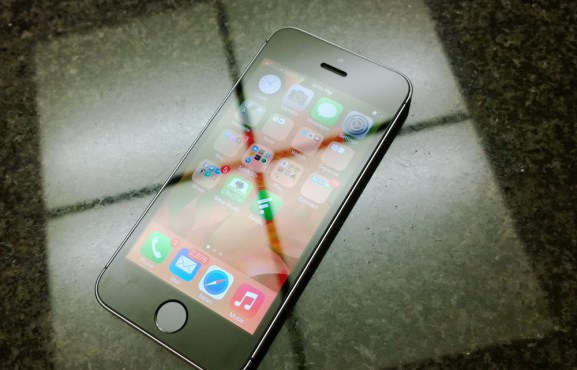 Apple’s years-long courtship with the world’s largest carrier is almost over.

China Mobile, which has over 700 million subscribers and is seven times larger than Verizon, plans to take preorders for the iPhone 5S starting this Thursday, according to an ad on its website. The news is a bit sudden considering that the two companies were apparently negotiating as recently as four days ago.

To say the move is a big deal for both Apple and China Mobile is an understatement. Despite chasing China Mobile and its subscriber base for years, Apple hasn’t had much luck with reaching a deal. China Mobile, too, has suffered without the iPhone as its most valuable customers have fled to its iPhone-carrying competitors.

The deal, then, is a win-win for both sides: China Mobile uses the iPhone to help launch its new LTE services and Apple — well, it gets access to all those subscribers, which potentially gives its international sales a big boost.

And you can bet Apple’s investors are elated.