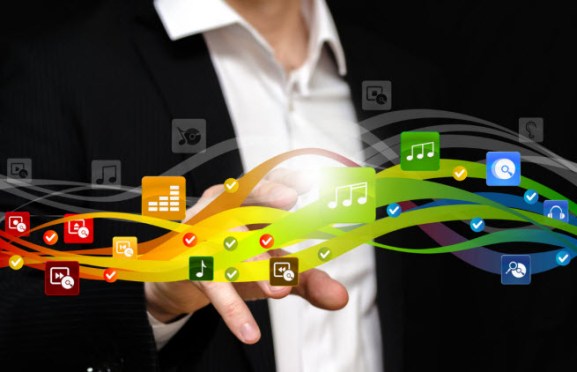 Cornerstone photo for gamification of work.

Jason Corsello is vice president of corporate strategy and marketing at Cornerstone OnDemand.

Gaming in the workplace seems counterintuitive. After all, the goal for most employers is to limit time spent playing Angry Birds or Candy Crush Saga at the office, right? Not necessarily. Fun and games at the office may be a key element to the future of work. 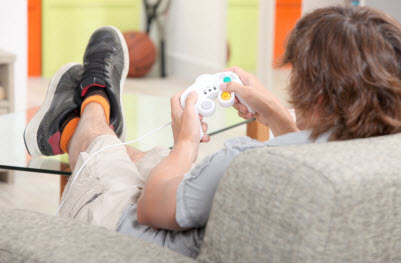 Above: Work can be fun.

Gamification is the process of applying game theory to everyday life — including business life. The concept is simple: Redesign everyday routines and tasks — in everything from employee training and recruiting to product testing and sales force management — to be more game-like and interactive, ultimately enhancing work experiences to be more engaging, fulfilling, fun, and productive.

It’s no longer just a buzzword, either: The gamification market is forecast to hit $5 billion annually by 2018, according to Markets and Markets. Gartner also predicts that by 2014, 70 percent of 2,000 global organizations will use gamified applications for employee performance, health care, marketing and training.

So who’s playing good games out there in the enterprise? The list of intriguing examples is growing quickly. Target, for instance, times cashiers in a game-like fashion on how efficiently they ring up purchases; a red light shines if they’re scanning products too slowly, and a green light appears when they’re on pace. The project has boosted cashier efficiency and morale while reducing checkout times. Mobile device retailer Metro PCS uses software similar to The Sims to train new sales clerks on how to sell phones before actually letting them on the store floor.

Recently in Forbes, Adam Penenberg, author of a great must-read on this trend — Play at Work: How Games Inspire Breakthrough Thinking — cited some other eye-opening examples that show how playing games is becoming smart business.

“Google and Microsoft have created games to increase worker morale, quality control, and productivity,” Penenberg says. “At Google, engineers have been able to spend an in-house currency called ‘Goobles’ on server time — often a scarce resource at Google — or use it to bet on certain outcomes as part of a company-wide predictions market.”

Penenberg also points to more examples in training, service management, recruiting, and other areas: At Canon, “repair techies learn their trade by dragging and dropping parts into place on a virtual copier. Cisco has developed a “sim” called myPlanNet, in which players become CEOs of service providers, and it has adopted gaming strategies to enhance its virtual global sales meeting and call center, lessening call time by 15 percent and improving sales by up to 12 percent.

IBM created a game that has players run whole cities. L’Oreal created games for recruitment, for gauging the skills of potential employees and helping them discover where in the corporation they would most like to work.”

Game “theory,” in other words, has shifted into full practice for innovative companies. Like any new technology initiative, though, it takes some fundamental know-how to get started in the right direction. Here are some basic insights to consider before you start building gaming apps for your organization.

Gartner predicts that 50 percent of a company’s innovation practices will be gamified by 2015. Innovation will come from a solid, baseline design. The design will also need to be accepted by employees. While some may be excited to play work-related games, others may think they will slow productivity. Make sure you have a solid message behind the design — take calculated steps when introducing workers to game-like training, says management firm Accenture: raise awareness, build buy-in, learn how, introduce initial adoption, and maintain and refine.

Gaming for increased productivity? Be careful. As Penenberg wisely notes, “I think there is a real possibility that companies will look at so-called gamification as a kind of soma for workers — redesign jobs and mundane tasks so that they are more game-like, and squeeze ever more productivity out of employees. Unfortunately, this is promoting the least interesting aspect of games — usually points. I’m all for companies making the lives of employees more fulfilling, engaging, and satisfying, but that means designing game systems that enhance work, and not simply try to exploit workers.”

Above: Jason Corsello of Cornerstone OnDemand

Monetary rewards aren’t the most rewarding

Gaming in the workplace doesn’t mean giving the fastest worker $100 at the end of each day or throwing a wad of cash at the person who completes gamified training with a perfect score. In fact, this can alienate employees and make them feel as though they are playing against one another instead of with each other. Allowing in-game points and exchanges between players is one way to get employees to interact and give one another kudos that they can redeem for a day off or a team happy hour. Also, by changing the rewards system now and then, employees will remain engaged and not get bored with the same-old options.

Jason Corsello is vice president of corporate strategy and marketing at Cornerstone OnDemand. He wrote this piece for GamesBeat/VentureBeat.