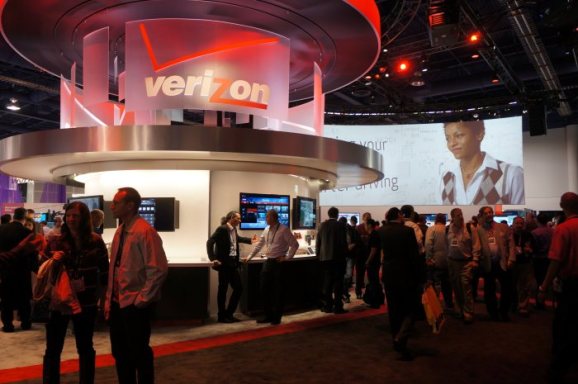 Confirming a report from over the weekend, Verizon announced today that it’s planning to snap up Edgecast, a content delivery network firm that powers the likes of LinkedIn, Pinterest, and WordPress.

Terms of the deal weren’t announced, but TechCrunch reported in its initial piece that Verizon could be paying somewhere around $350 million. Edgeast has raised $75 million so far (most recently in a big $54 million round), so its investors likely made off well. Verizon expects the deal to close in early 2014.

Edgecast says it has more than 6,000 customers, which gives Verizon a leg-up in the enterprise content delivery space. The deal will ultimately make Verizon’s Digital Media Services a stronger CDN option, but it sounds like Verizon is focusing specifically on video content delivery in its release. The company notes that Edgecast will allow it to offer more advanced video delivery solutions as well as “best in class TV everywhere and superior over the top experiences.”

Verizon currently provides TV service through its FiOS fiber network, but there’s a chance Edgecast’s technology could allow it to deliver that content to consumers on other types of networks as well (assuming they have enough bandwidth).