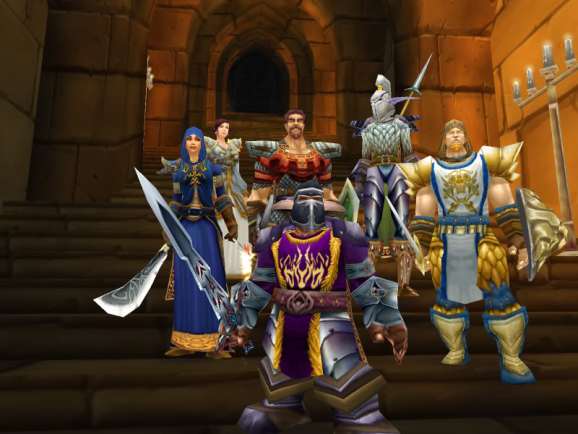 In its efforts to keep track of as much information about potential terrorists as possible, the National Security Agency couldn’t afford to ignore a new social movement: online games.

In a 2008 document titled “Exploiting Terrorist Use of Games & Virtual Environments,” the agency noted the dangers of leaving the online networks unmonitered. The plan isn’t entirely crazy: Gamers have the ability to send private messages and voice chat across most online games and services. And if potential terrorists were worried about their email or phone communications being tapped, they may find other ways to communicate similarly.

As the Guardian explains, the NSA developed “mass-collection capabilities” for Microsoft’s Xbox Live network, the platform for online gaming on the Xbox 360 console. The agency also sent undercover agents to other online games, like World of Warcraft, and attempted to recruit users within those worlds as informants.

There’s no sign any of this surveillance led to actionable data, at least judging from the leaked document. It’s also unclear if the companies running these online games and services were aware of the surveillance. World of Warcraft producer Blizzard Entertainment told the Guardian that it hasn’t been contacted by any spy agency. Microsoft and Second Life developer Linden Labs, on the other hand, declined to comment. (It certainly would have been tough for the NSA to create mass-collection tools for Xbox Live without Microsoft’s permission.)