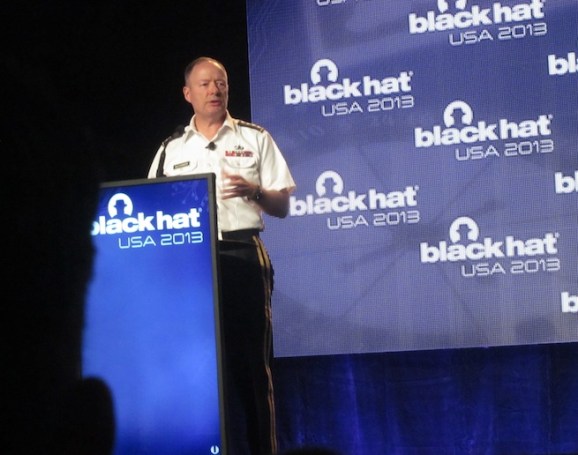 The U.S. spy agency receives over five billion data points regarding mobile phone locations all around the world every day. That’s a huge amount of information to store — and use. But unlike most commercial companies, whose data is just sitting there un-analyzed, the NSA is already making use of this information left and right.

Three specific programs are worth calling out from the NSA’s broad use of this mobile location information: Fast Follower, Happy Foot, and Co-Traveler. Those are the code names for three of the NSA’s analysis tools, as noted by the Washington Post, which published a leaked document from former NSA-contactor Edward Snowden.

And yes, these programs might affect you. Although the NSA doesn’t have access to the audio of your phone conversations, it can learn a lot just from the metadata about your calls, the location data of your phone, and more. Through its own tapping skills and relationships with telecommunications companies and Internet companies, the NSA is able to put together a highly detailed picture about your personal relationships and where and when you’re with certain people.

All this data analysis might creep you out — particularly if you’re a terrorist. But more importantly, the NSA’s tools show how data-sorting tools and algorithms can make sense of an enormous pile of data.

Fast Follower is a program the NSA created in order to watch for any foul play around U.S. case workers in foreign nations. These individuals are at risk for being followed when overseas, and the NSA took advatage of cell signals to make sure they were protected.

Your phone sends signals to cell towers in the area to let it know where it is. It also jumps from tower to tower as you (and your device) move. The NSA collects that information and then looks to see if there are any signals from devices around you that show up in the same place, or connect to the same cell towers as you multiple times. Through this it can determine if one of its case workers is being followed.

The NSA is able to figure out your direct location through more means than just cell towers. Cell towers can provide information about how far away from that specific tower you are and then use that same data from other towers to determine your exact location. But it’s also possible to triangulate a person’s location through their phone’s Wi-Fi and GPS locations.

A number of applications will actually use your Wi-Fi and GPS if they have location-based social components or local e-commerce components, but they also use it to send advertisers your information. The documents suggest the NSA actually intercepts this data as part of the Happy Foot program to get clearer location information.

We first learned about Co-Traveler last week when it was revealed that the NSA was collecting five billion data points a day. Co-Traveler is a data analytics tool that wholesale collects data from the NSA’s monitored cell towers. This information includes the data, time, and location of cell phones that connect to those towers. The NSA can look at a certain cell-tower area and determine whether someone is traveling alongside a known target. This is a way to learn about “associates” of that target — and might be a way to track down more bad guys.

Of course, when you collect that kind of bulk information, data about U.S. citizens is likely to get swept up, too. The NSA continues to say that it does not intend to collect this information, however.