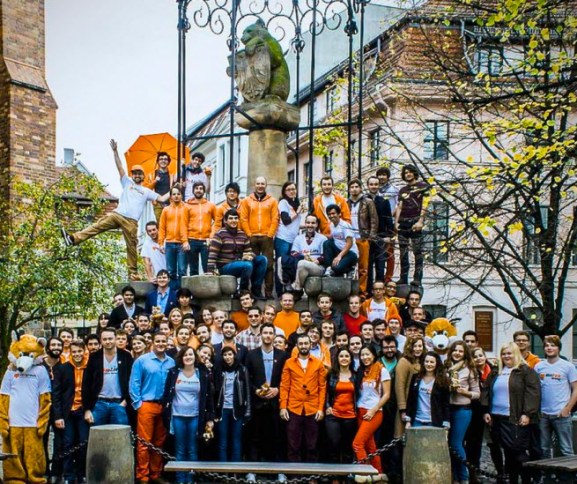 HitFox Group, a game and app startup incubator in Berlin, said it saw 600 percent revenue growth in 2013. And it has also backed three new startups in mobile advertising and big data.

The company said that its group of companies — the game distribution firms AppLift, ad2games and GameFinder — are profitable and increased their revenue overall by more than six-fold. The three additional startups are in stealth mode and will be announced in early 2014. And HitFox said the company’s portfolio firms will double their numbers of employees from 150 to 300 during the next year.

AppLift, ad2games and GameFinder will continue to be entirely focused on games. But the other group of new startups will take HitFox into new markets.

“It was a fantastic year for HitFox in 2013. With 600% growth, we have considerably exceeded our ambitious plans,” says HitFox founder and CEO Jan Beckers. “We are now the world’s largest specialist for data-driven mobile and online game advertising. We are using the skills gained in these areas to establish more big data and mobile advertising startups. We will introduce three new startups within the first quarter of 2014 and are delighted that this made it possible for several employees to make the step to co-founder.”

The HitFox Group was formed by serial entrepreneurs Beckers, Hanno Fichtner, and Tim Koschella in 2011.